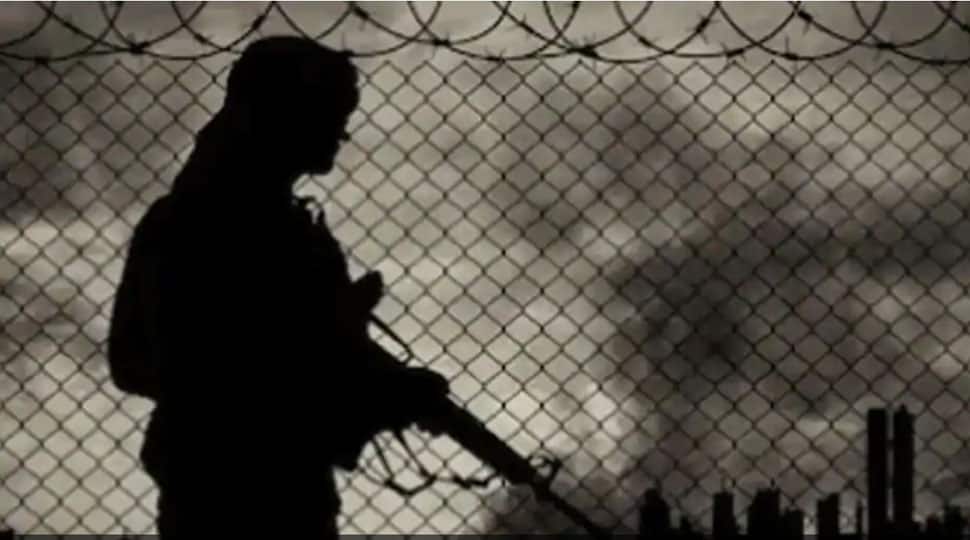 
A report published earlier this month is proving to be an eye opener for people aware with the debates around Khalistani terrorism. Canadian journalist and researcher Terry Milewski’s report titled ‘Khalistan — a project of Pakistan’, published by the Macdonald-Laurier Institute (MLI),has empirically and objectively deconstructed the Khalistani terror network and traced its roots to Pakistan. The report was well received and has subsequently triggered intense debates amongst the external observer.

However, a group of pro-Khalistani elements, based out of Western Countries , soon  came up to counter the report in order to neutralize its impact and delegitimize it. Their hurried attempt to counteract against the report is really interesting, as they floated a website on 15th September and uploaded a public letter addressed to the Ottawa based Macdonald-Laurier Institute, criticizing the report and expressing their ‘concern’ on it.

“A close look of the website suggests that  “www.sikhscholarsresponse.com” was registered on 15″ September and the letter was uploaded on it on the same day. Most strikingly, the website has only one web-page in it and does not contain other content, links, or web pages except the letter,which has been published on its homepage. This reflects that the website was created solely for the purpose of uploading this letter.” Sources told to Zee Media.

Besides, making three allegations, the letter has asked MLI to “reevaluate your  (MLI’s) decision to publish such vitriolic content under your institute’s name”. The letter has further expressed, “we are concerned to read a report that contains a litany of conclusory statements and allegations without any substantiation”.

It is noteworthy that the letter has been signed by individuals from over a dozen organisations and institutions. Still, it failed to gain organizational credibility, highlighting that the Khalistani elements are eventually losing the feeble support that they had amongst the civil society organisation and  educational institutions.

It is also worth mentioning that most of the signatories out of 53 individuals endorsing the letter are infamous for taking an anti-India position and indulging in anti-India activities in the West. Reportedly, the letter was drafted  by Harjeet Singh Grewal — Instructor of Sikh Studies at Department of Classics and Religion, University of Calgary. It is believed that he reached out to other signatories under the guidance of the Pakistani ISI, as a number of the signatories have strong connections to Pak missions in the West, especially in Canada.

The letter has also been signed by pro-Khalistan  Indra Prahst, who has strong connections  with Pakistani Consulate in Vancouver. She has previously interviewed  several Pakistani Consul Generals and has been participating in anti-India events organised by the Pakistani Consulate. Another signatory  who underlines the organic linkages of Khalistani extremists with Pakistan is Hafsa Kanjwal, who has pro-separatist sentiments and has been opposing India’s position on Jammu and Kashmir and has been contributing to the anti-India advocacy campaigns of Pakistani  mission. Her connections with radical Islamist organizations in the in the Western countries also keep resurfacing.

“The Pakistani connection of this letter provides the rationale for the silence of Khalistani elements to question human rights violations of minorities in Pakistan, including the targeted attacks on the Sikh minorities. They have kept mum over exclusion of the larger territory of so called ‘Khalistan’ that falls in Pakistan. In fact, all of Pakistani Punjab comes under this  landmass. However, under ISI’s pressure, they have failed to include that part in the map of Khalistan.” said an official deployed in Central Security.

In another interesting development of attacking the dissenting voices,pro-Khalistani  elements along with the ISI proxies are attacking a New Delhi based  non-profit organisation — Law and Society Alliance (LSA). As soon as the organisation broke the news of organising a webinar on the said report and invited Terry Milewski to deliver a talk, these elements began attacking the Twitter handle of LSA – @LawSocietyAlly and mass reporting it to bring it down. They also attacked the Twitter handle of co-organiser of the event Defence Capital – @DefenceCapital. LSA plans to organise a webinar on “Khalistani Terrorism and Canada” on 18th November, wherein the report of Terry Milewski would be discussed along with Terry, Member of House of Lords, UK Parliament Lord Rami Ranger and California based Punjab foundation’s Chairman Sukhi Chahal have also been invited as speakers .Organisers  anticipates that pro-Khalistani elements  will keep targeting the event.

“The pro-Khalistani forces are trying to silence the voice of Indians and other nationalities who raise their voice against the Khalistani terrorism and how Pakistan is the conspirator of this terrorism and separatism movement.” said N. C. Bipindra, Chairman of Law and Society Alliance and Editor of Defence.Capital

The worst state of affairs is that the pro-Khalistani elements operate from liberal and open countries of the West but have themselves failed to provide space to opposing voices. They seemingly prefer a one-way model of communication as at numerous instances, the pro-Khalistani elements have restricted the entry of pro-India or dissenting voices to their events and Gurudwaras.

Terry Milewski has been a veteran reporter, with an experience of over four decades of journalism. He has also closely covered the Khalistani terrorism in India and in the west, since its early days. Rebuttal to such an authority on the Khalistan issue had to be logical, rational and factual. However, countering not with concrete  but ambiguous criticisms and umbrella allegations highlights the ‘gagging acts’ of the pro-Khalistani elements to silence the voices  opposing them.

News
Rolls-Royce Plans To Raise Up To 2.5 Billion Stg As COVID-19 Bites