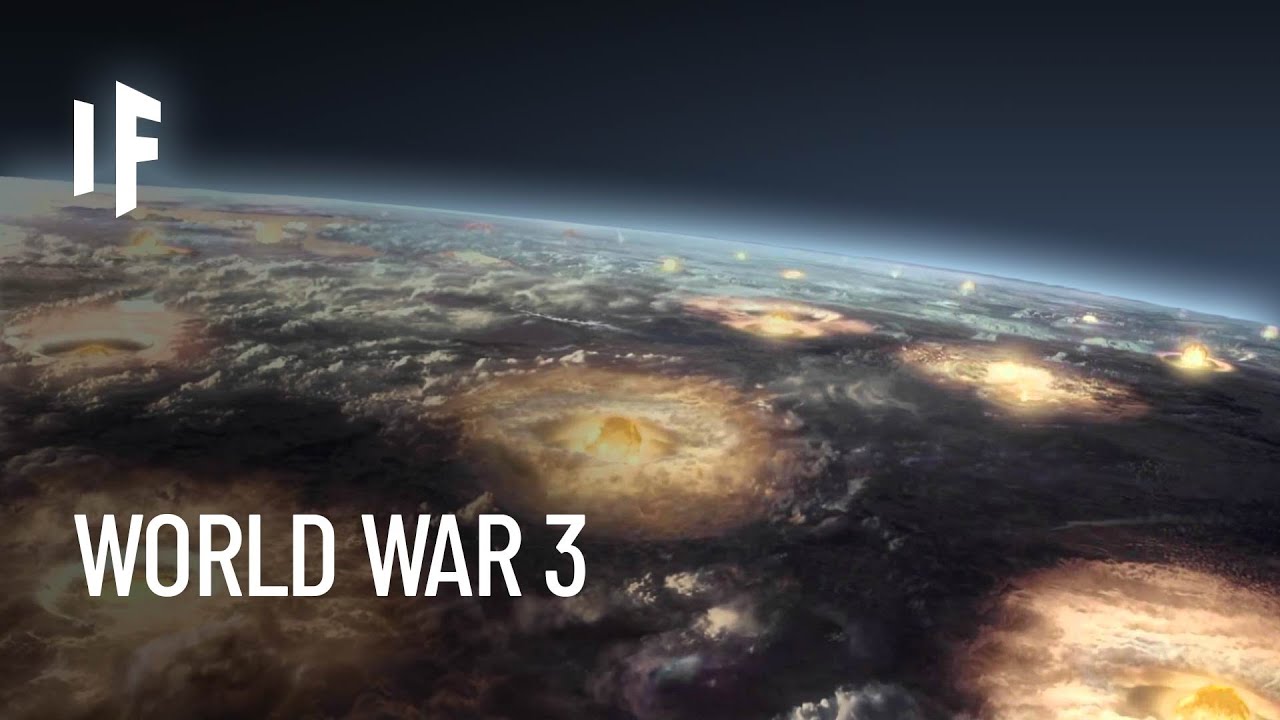 Human history has been full of battles and wars, some big and some small. But if World War 3 were to happen, it might be humanity’s biggest battle yet. Advanced technology, massive troops, and more intensive strategy would all be involved. Why would something like this happen? And how would this war be fought?

Join our Patreon community and help make What If better:

Tweet us your what-if question to suggest an episode:

What If comes in other languages!
What If in Spanish:
What If in Mandarin:

What If is a mini-documentary web series that takes you on an epic journey through hypothetical worlds and possibilities. Join us on an imaginary adventure — grounded in scientific theory — through time, space and chance, as we ask what if some of the most fundamental aspects of our existence were different.

Science & Technology
The Fastest-Growing Plant In The World

Science & Technology
What If It Takes Two Years for a COVID-19 Vaccine?