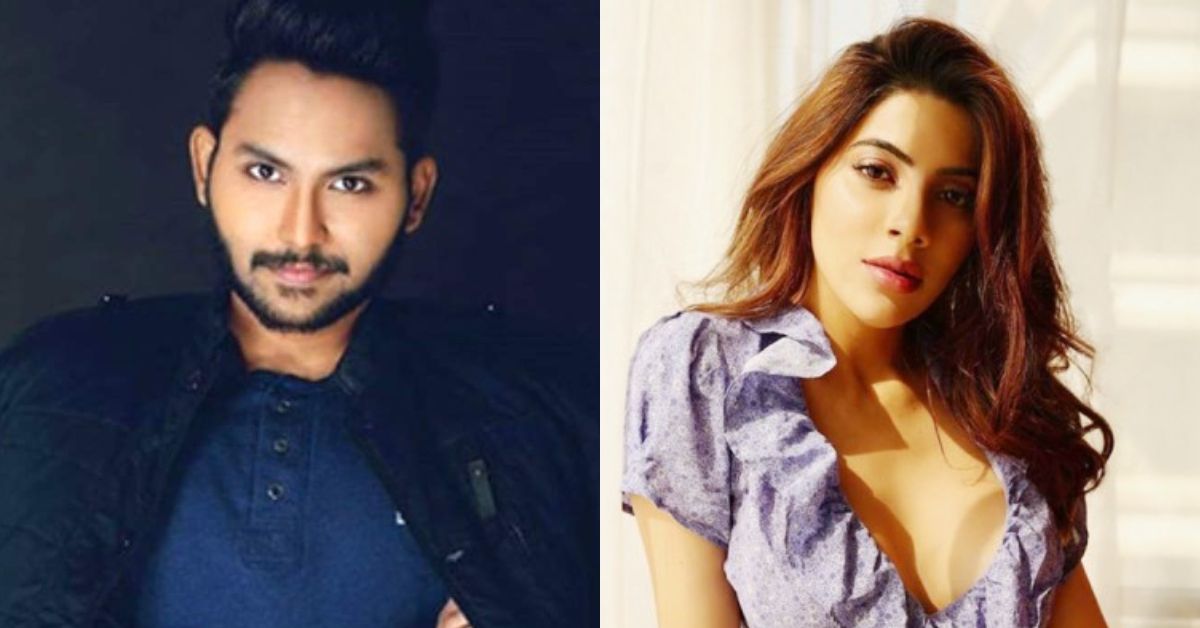 In the last night’s episode of Bigg Boss 14, we saw Jaan Kumar Sanu and Nikki Tamboli’s equation taking a drastic turn. Nikki Tamboli has this spunky personality and she does not think twice before putting out her opinion. Jaan had slammed the actress when she started picking on him in front of everybody. Nikki tried ignoring him but he was adamant. During their discussion, we saw Nikki sitting on his lap and sorting out their differences. Also Read – Bigg Boss 14: Naina Singh and Pratik Sehajpal to enter the house on THIS date?

As far as the episodes go, we can say that Jaan has developed a soft corner for Nikki. In the last night’s episode, we saw Jaan turning into a masseur for Nikki and giving her a massage. We saw Nikki and Jaan’s clash in the immunity task. However, they were back to being friends again. When Jaan had said that he would do anything to impress Sidharth Shukla. However, Nikki advised him to play his own game. Later on, Jaan asked her out on a date after Bigg Boss. However, Nikki turned his offer down and called him bhaijaan. This shocked and hurt Jaan a lot as he has feelings for her. Also Read – Bigg Boss 14, Day 11 preview: Jasmin Bhasin LASHES out at Nikki Tamboli; says, ‘I am the most popular face’

Later on, we saw Rahul Vaidya and Nishant Malkhani teasing Jaan which added to his woes. He walked off from their conversations when Nishant did not stop teasing despite his warnings. Nikki has grown close to Jaan and spends time with him a lot more than with other contestants. Nikki is on talking terms with almost everyone inside the house. Twitteratti reacted to Nikki bhai-zoning Jaan. While fans are not liking the way Nikki is treating Jaan. Hitherto, Jaan has been called by the other contestants as well. A lot of people have said that he is not playing his own game and is instead getting manipulated by people. Have a dekko at their tweets here: Also Read – Bigg Boss 14: Sara Gurpal’s eye injury picture from Nikki Tamboli’s acrylic nails goes VIRAL

#NikkiTamboli calling #JaanKumarSanu her BhaiJaan was the best part of today’s episode ????#BB14

Ouch, Nikki Tamboli ‘Bro zones’ Jaan Kumar Sanu when he asks her out on a date outside the house, calls him ‘Bhai Jaan.’ #nikkitamboli #JaanKumarSanu #BiggBoss2020