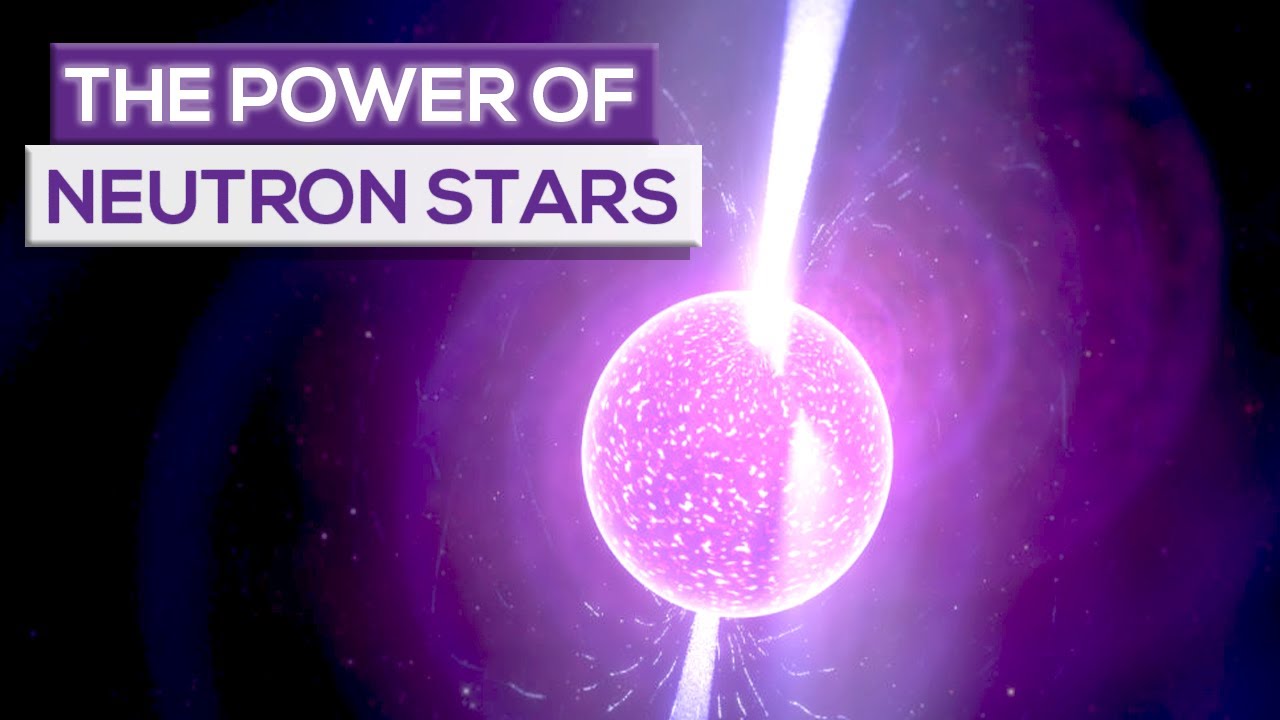 The Power Of Neutron Stars!

We know how terrifying and powerful black holes can be, but what comes second place in terms to it in terms of overall awesomeness? Join us today as we learn about neutron stars!

One of the most popular outer space entities that pop culture love to revolve about is the black hole. We’ve seen various movies, TV programs, even some songs talk about how magnificent and mysterious they are. But what if black holes aren’t the only objects that we should be amazed with?

Of course we have a lot of picks for that matter, but the particular thing we would talk about today is the star that ranks number 1 in the universe in terms of density: the neutron stars.

Okay, astro fans, I can hear you argue and say “No, black holes are the densest objects in the universe!” But let me tell you this: remember how black holes work? They are effectively stars that collapsed to an almost zero volume, which results in their enormous gravitational force. If they effectively are dimensionless, can we really say that they are “objects”?

We can’t be really sure, and that’s something that only philosophy can answer, but while we’re here at the subject of definitions and what we actually know for certain, let’s just say the one we can categorize as the densest object, quote-unquote, is the neutron star.

And no, a neutron star is not a subatomic particle which grew to the size of the star. It isn’t also a bunch of neutrons agreeing to somehow collectively come together to form a humongous star. Although we can effectively say that a neutron star is like a giant atom, we’ll get to that later.

For now, I want to discuss how neutron stars are born and why they are like Phoenixes: how from the ashes of their old corpses, they rise up and fly with their new, replenished lives!

I know you already know this if you’re an astro buff, but to some of our viewers out there who are new, first of all, welcome! We hope we spark your curiosity more through our videos!

Anyway, stars were discovered to follow some kind of lifecycle, just like us living beings on Earth. They too, get born, have a childhood phase, then grow to adulthood, then also die, after certain circumstances.

A star’s usual routine involves fusing hydrogen into helium. Quite honestly, in its lifetime, that’s all it ever does. Now, as we know from basic nuclear physics, when we fuse atoms together, it creates energy. The energy that the fusion in the star creates is countered by the gravitational force towards its center, effectively keeping the balance and preventing it from collapsing towards its center. As long as this goes on, everything is good and well at a star’s life.

But of course, like all lives, stars experience a tipping point in theirs.

Remember how stars burn hydrogen to fuse to helium? Well, eventually, stars run out of hydrogen to fuse, so they fuse helium instead, forming elements such as carbon and oxygen. The energy pushes out the borders of the star causing it to move to its giant phase, until the pressure from electron degeneracy collapses the core of the star, and expelling its outer layer leaving a white dwarf.

For heavy mass stars, a number of times larger than the mass of our own Sun, the story is different.

The same as earlier, when the star runs out of hydrogen to fuse, it begins to fuse heavier elements. The difference this time is that the collapse caused by gravity is so extremely strong, way stronger than what we described earlier, that the fusion goes to Neon, to Oxygen, to Silicon, then finally to Iron.

As this happens, the outer layer of the star begins to fatten up faster as time goes by.

When the core of the star is finally iron, fusion can no longer take place, as iron is stubborn this way. We can imagine at this point, there is no more energy resulting from fusion. So what if that happens? The own weight of the star collapses in itself, effectively crushing it to the size of up to around a 10 kilometer radius. It’s like compressing the star to about the size of Malta!

Now, we know how subatomic particles don’t want to get near each other, right? We can practically say that an atom is made of empty space. However, the strength of the gravitational force that occurs when a heavy mass star collapses crushes this space in between, merging the protons and electrons together to form neutrons, with some neutrinos in excess.

But the extravaganza of energy doesn’t end there! See, neutrons hate being compressed towards one another, too. Just like protons and electrons. The collapse can only occur up to a certain moment where the neutrons form a lattice-like structure, the crushing in stops. By the way, this sudden halt is what we call neutron degeneracy pressure.

Science & Technology
What If We Lost Gravity for 5 Seconds?
© Blimpt 2020. All Rights Reserved