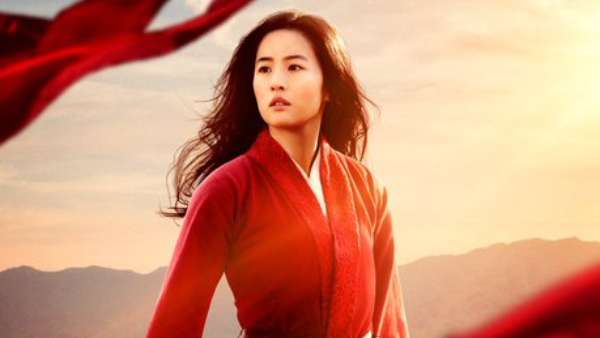 Disney released the first trailer of its live-action Mulan, back in September 2019. The film was set to release earlier this year in March, but had to be postponed due to the Coronavirus pandemic. After months of wait, Mulan has finally released on Disney Plus for a premium price. Fans have been excited for the film’s release however, it looks like the Indian audience will have to wait for another three months to watch the film on Disney Plus Hotstar.

Meanwhile, earlier reviews for the much-awaited Disney live-action are out and the critics did not seem impressed. The Hollywood Reporter’s review for Mulan read, “Despite all the splendour, there’s little sense of vision.” Inkoo Kang also added, “Caro’s Mulan is yet another superhero origin story, the protagonist (Liu Yifei) facing off in part against yet another psychologically wounded villainess (Gong Li) longing for a world that would accept female power.”

Mulan Released On Disney Plus At A Premium Price Of &dollar;30

Fans who have been gearing up to watch the film are also confused if they are ready to pay the hefty $ 30 price for early access. One twitter user wrote, “Apparently this film is terrible I suggest looking at some reviews before buying #Mulan” while another said, “RTed two reviews of #Disney #Mulan – how different they are. guess we need to watch it and decide – that’s the smart, intelligent thing.”

Despite Critic’s Review Fans Are Excited For The Film

Another tweet read, “#mulan is a day 1 purchase for me and seeing the reviews has me even more hyped for it! @disneyplus ” Another critic Peter Debruge who writes for Variety, said Mulan will have a longer shelf-life than other Disney offerings. “Director Niki Caro chooses to privilege spectacle over fidelity, cramming so much into the film that it seems rushed, rarely allowing audiences to appreciate the incredible production value invested in all its locations, sets and costumes,” said Peter Debruge.

Mulan Will Be Available For Subscribers On December 4

“Then again, her whirlwind approach invites repeat viewing, serving up clean, elegant imagery destined to have a far longer shelf-life than such disposable Disney offerings as Dumbo and Alice and in Wonderland,” the review added.

According to reports, the early access for Mulan will come at the price of $ 30. Later in December, the film will be made available to all premium subscribers possibly including India.