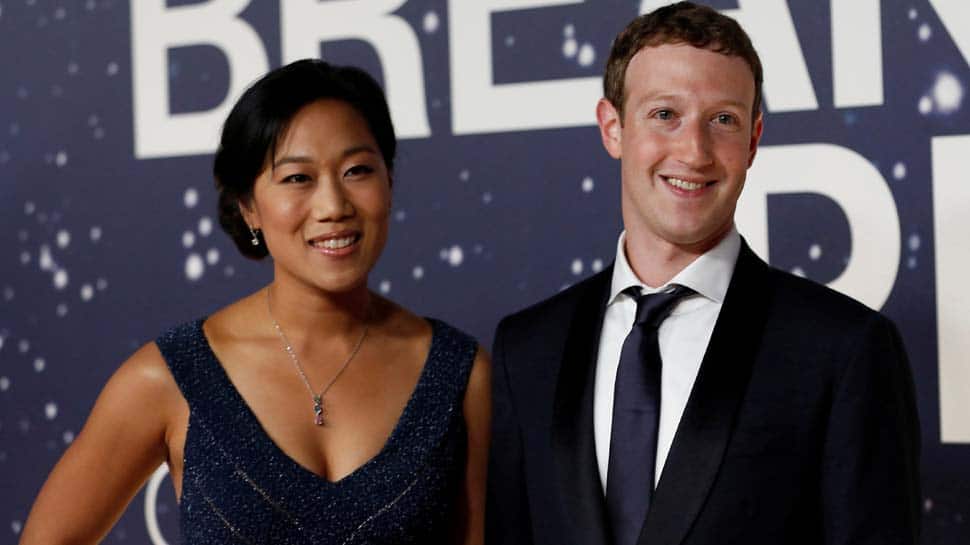 
Facebook Inc Chief Executive Officer Mark Zuckerberg and his wife, Priscilla Chan, said on Tuesday that they will donate an additional $100 million to support election officials and fund infrastructure for the US election in November.

“We`ve gotten a far greater response than we expected from election officials needing funding for voting infrastructure, so today we`re committing an additional $100 million to the Center for Tech and Civic Life to make sure that every jurisdiction that needs funding to help people vote safely can get it,” Zuckerberg said in a Facebook post.

“So far, more than 2,100 local election jurisdictions have submitted applications to CTCL for support,” he wrote. CTCL is a Chicago-based nonprofit that, according to its website, is “working to foster a more informed and engaged democracy, and helping to modernize US elections.”

The pair previously donated $300 million to help the US election process deal with challenges related to the COVID-19 pandemic, for example, by funding voting equipment and protective equipment for poll workers

In the post, Zuckerberg also hit back at lawsuits trying to block the use of the funds: “Since our initial donation, there have been multiple lawsuits filed in an attempt to block these funds from being used, based on claims that the organizations receiving donations have a partisan agenda. That`s false,” he said.

The Thomas More Society, a conservative legal group that is representing clients and funding lawsuits filed in multiple states, in a statement on Tuesday doubled down on its allegation that the CTCL seeks to turn out Democrats, saying Zuckerberg`s announcement was “further proof that private funds from billionaires must not be allowed to dictate how states manage elections.”

Zuckerberg and Chan`s election infrastructure donations come as Facebook faces both regulatory scrutiny from Washington and pressure from lawmakers to protect against misinformation and other election-related abuses on its platform.