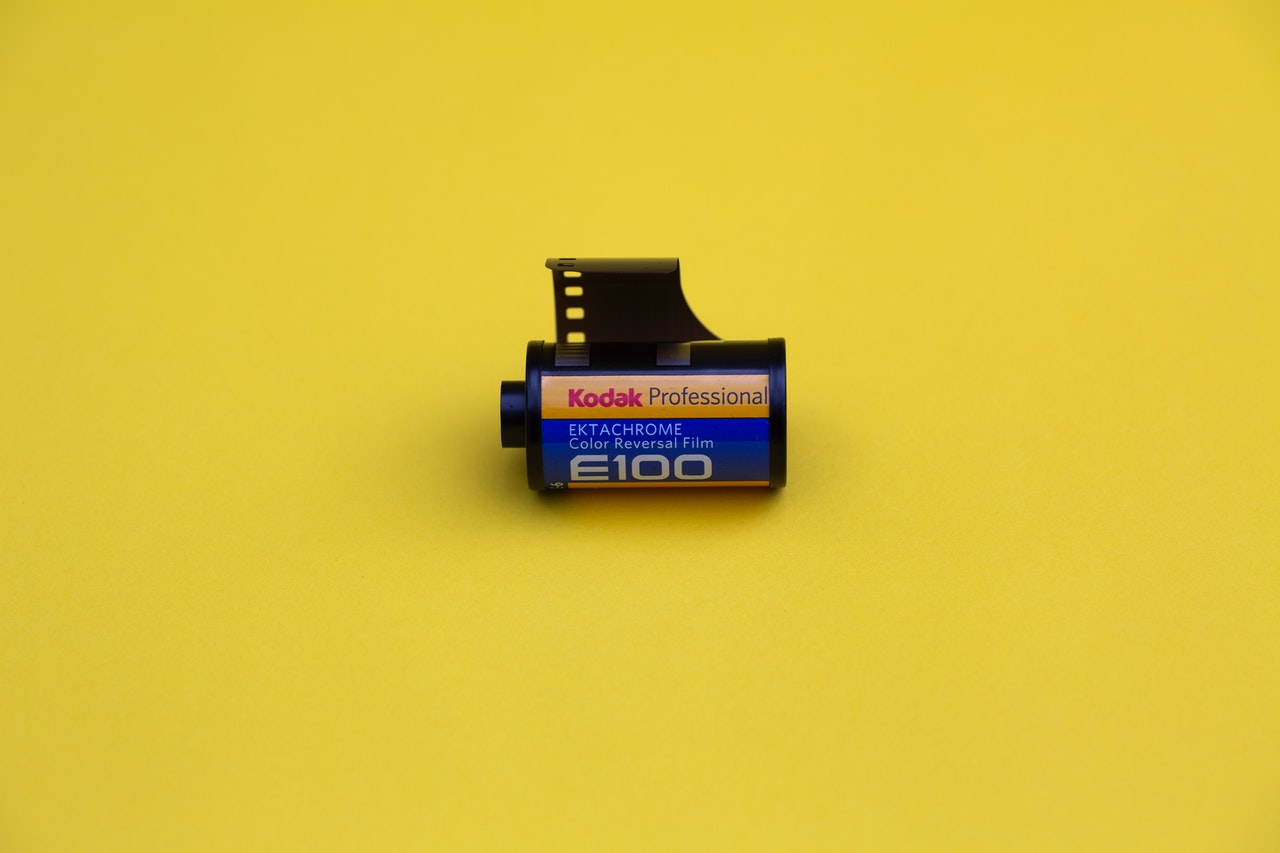 
Kodak has made waves lately and most of it has nothing to do with photography.

While the company is under investigation for the sudden pop in value that its stock experienced before – and after – the announcement of a nearly billion-dollar US government-backed loan, it also has to go through the mundane rigors of financial reporting on its current businesses. And the tale of the tape here is that Kodak probably needs that pivot to pharmaceutical chemical production because it isn’t really making money anywhere else.

To their credit, however, it looks like most industries around the world are in the same boat right now.

PhotoRumors reports that Kodak’s financials are as follows for the second quarter: The company posted consolidated revenues of $213 million and a GAAP net loss of $5 million with operational EBITDA of negative $7 million.

For the second quarter, revenue went down some $94 million and the company had about $180 million in the bank which is less than their last reported balance back in March of $209 million.

CEO James Continenza is optimistic about the prospects for future growth for the company, especially with the move to pharmaceutical chemicals.

“Please keep in mind that the announcement two weeks ago was only a letter of interest….more work is necessary to move this forward. Kodak is an iconic American brand with a heritage and innovation, including over 20,000 patents throughout its history. We have the potential to expand our production capabilities and capacity,” he told Barrons.

What do you think of the recent goings-on at Kodak? Have you kept up with the news about the company’s pivot to pharmaceutical chemical production and the ensuing scandal with the government loan? Let us know your thoughts on this story in the comments section below if you like.

And don’t forget to check out our other photography news articles on Light Stalking by clicking here.