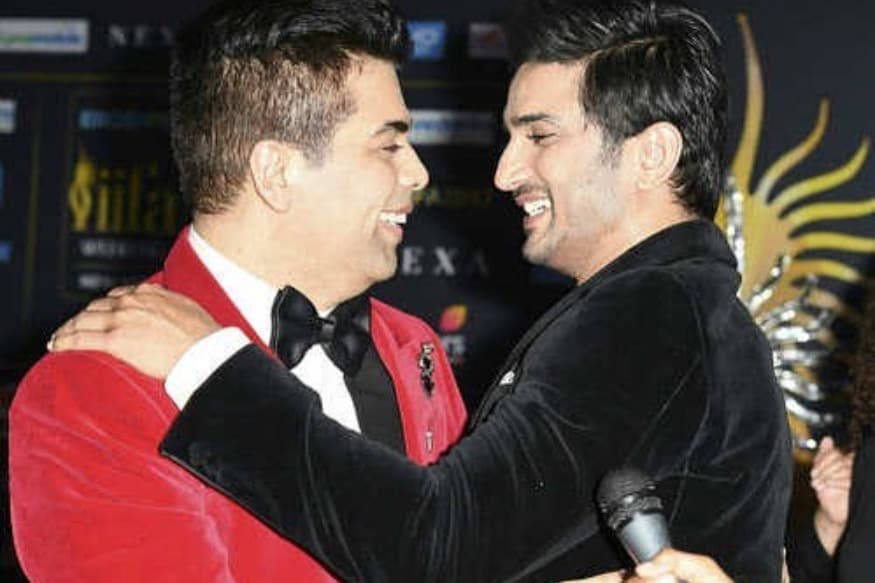 It’s Huge Wake Up Call For Me

Karan Johar produced the Netflix film Drive, which was one of Sushant Singh Rajput’s last projects.

Filmmaker Karan Johar has hinted that Sushant Singh Rajput was suffering from depression and blamed himself for not being in touch with the actor for the past one year.

Sushant was found dead at his Bandra residence in Mumbai on Sunday. He was 34. The actor was reportedly found hanging at his home and a domestic help alerted the police.

In a lengthy and emotional post, Karan called Sushant’s demise “a huge wake up call” for him as the director-producer couldn’t make an effort to keep in touch with the Kai Po Che star despite knowing that the latter was going through something.

“I blame myself for not being in touch with you for the past year. I have felt at times like you may have needed people to share your life with. But somehow I never followed up on that feeling. I will never make that mistake again. We live in very energetic and noisy but still very isolated times. Some of us succumb to these silences and go within. We need to not just make relationships but also constantly nurture them. Sushant’s unfortunate demise has been a huge wake up call to me. To my level of compassion and to my ability to foster and protect my equations…..I hope this resonates with all of you as well….will miss your infectious smile and your bear hug,” Karan wrote.

Karan produced the Netflix film Drive, which was one of Sushant Singh Rajput’s last projects. 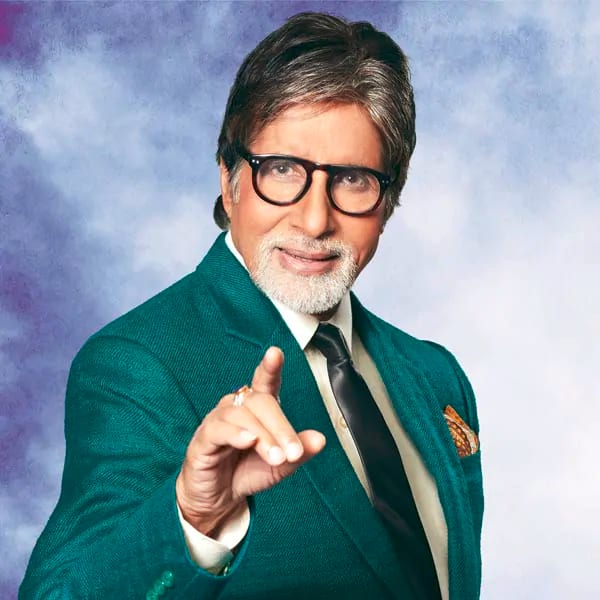 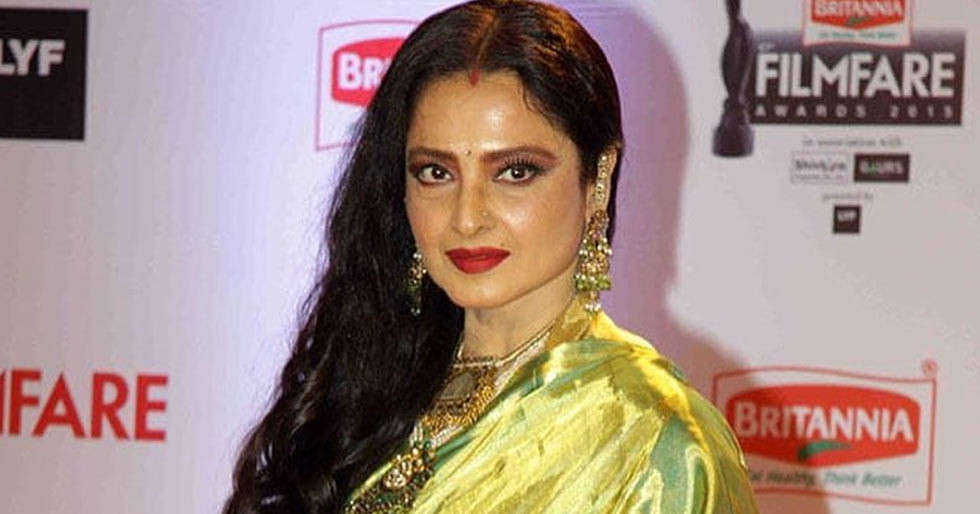 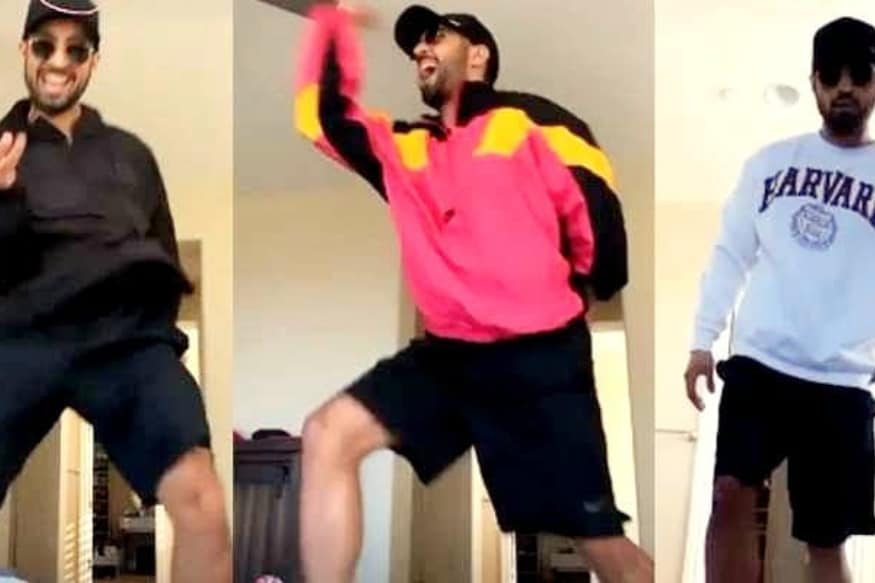