Indigenous people (original settlers of the land) or the various smaller and unique tribes that they generally split into, offer outsiders a glimpse into a nation’s vast cultural heritage. These communities carry the last stories of past generations as the ‘western’ global influence creeps closer every moment in every country, ironically, in part brought by the visitors themselves. Besides, since these people generally live closer to nature, their preservation indirectly means the preservation of the environment and biodiversity itself. Indigenous populations (around 370 million globally and representing over 5,000 cultures) account for just 5% of global numbers, but they protect around 80% of the world’s natural habitat. Hence their survival is critical not just for boosting tourism revenue of a nation but for maintaining the fragile ecological balance of the planet itself, by containing deforestation.

If done properly and sensitively, this fast-growing ethnic or ethno-tourism sector can be one of the best ways to support the continuity of these people and their way of life, else without incentives, it too would be lost to the western wave that’s taken over all cities, whether of developed or developing countries. For it to be moral, it needs to be a win-win for both sides, with terms being fixed on a level playing field. For the tourist, it is essentially amateur anthropology, a chance for a unique cultural exchange, besides a far more authentic and educational travel experience. For the tribe members, it is a revenue source but also a way for them to take pride and interest in their ancestry, heritage, and land. It is a sort of celebration of this age-old way of life, which can bring their people together.

If the tourists spend enough time engaging with the tribe and do not merely use them for a quick photo-op, then it’s a way to convey that they have come for more than a show of song and dance and want to know their everyday activities as well which are not ‘put on’ for the visitor. The slightly slower pace of interaction would become a meaningful cultural exchange for the tribe as well. Hence it is imperative for the tourists and the tour operators to not indulge in shallow experiences which make the tribe feel that they are there only for the ‘viewing’ pleasure of the tourists, quite similar to how one would view wildlife.

It must not be lost upon the visitor that these ‘First Nation’ indigenous people all over the world are greatly marginalized, with their lands taken over by governments and corporations in the name of progress. We need to be sensitive to the fact that many of these people are almost forced to get into tourism to sustain themselves, as their food and water sources are degraded & depleted due to development. All indigenous people are deeply connected to their roots and their land for food, water, and shelter. All their stories are based on the nature that surrounds them and thereby it’s important to respect and remember that we are guests in their land, their villages, and homes.

Besides the general tourist, the adventure tourist has to be wary of which tribes they are meeting. If the tour company advertises and claims that these tribes are ‘untouched’ or that these are ‘first contact’ experiences, then the first thing you need to know is that it is a fake claim. However, the much more sinister part is that your visit to such a tribe is not a travel experience but an intrusion and you could be bringing diseases to these communities to which they have no immunity (even the common cold or flu could be devastating). In the past, this has led to the dissemination of many such peoples, and hence any advertisement to visit a tribe that is not open to tourism is a big red flag.

As long as we are conscious of these things, our tourism money can go a very long way in sustaining & reviving the myriad colourful cultures around our world, not to mention in preserving the last refuges for the Earth’s flora and fauna.

Here are 20 select images from around the planet, celebrating the culture of indigenous peoples & famous tribes that are waiting to welcome us back once the Covid-19 pandemic is over and these communities can be safely interacted with. Utilize this time to plan your world travels and enjoy the photographs.

The Toraja people of Sulawesi island, Indonesia. They hold onto their beloved dead
Image courtesy: ©Anna_plucinska/Shutterstock.com;

Himba tribe of Namibia who have their skins coloured with red ochre
Image courtesy: ©Vera NewSib/Shutterstock.com;

Aboriginals regard Uluru, the icon of Australia, as a very sacred place
Image courtesy: ©Nitin Gairola

AUTHOR’S BIO: Nitin Gairola is a travel & conservation writer, travel historian, photographer & poet, besides being an enthusiast of the natural world. He has endless passion for learning about the environment, wildlife biodiversity along with the history & cultures of people around the world and their present socio-economic situations. He has been to many parts of the earth, covering the continents, polar caps, mountain ranges, rainforests, jungles, savannahs, deserts, and nearly a century of countries, in his personal quest to document and better understand the planet & its inhabitants.

AUTHOR’S BIO: Nitin Gairola is a travel & conservation writer, travel historian, photographer & poet, besides being an enthusiast of the natural world. He has endless passion for learning about the environment, wildlife biodiversity along with the history & cultures of people around the world and their present socio-economic situations. He has been to many parts of the earth, covering the continents, polar caps, mountain ranges, rainforests, jungles, savannahs, deserts, and nearly a century of countries, in his personal quest to document and better understand the planet & its inhabitants. More on: www.nitingairola.wordpress.com www.facebook.com/NitinGairolaPhotography 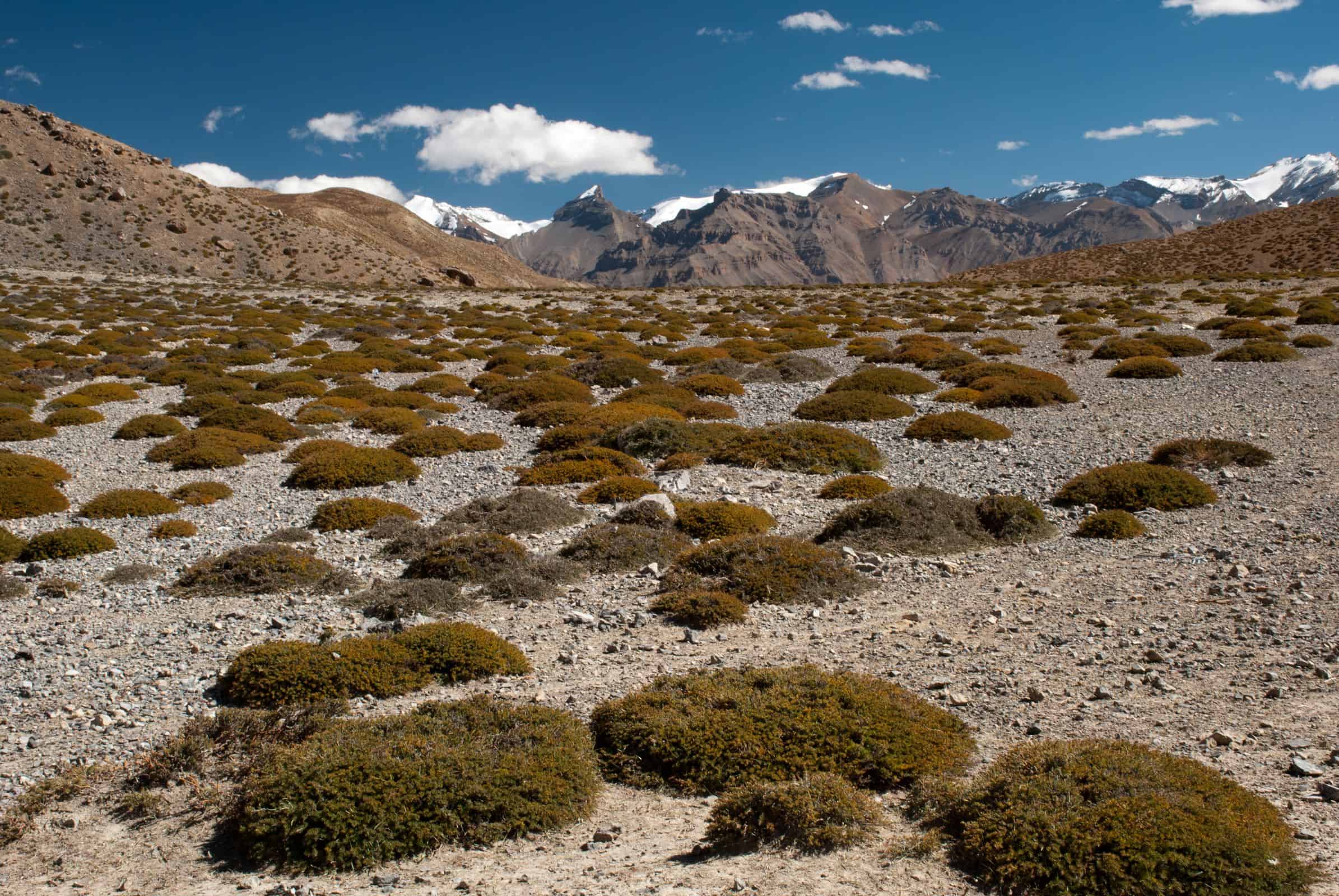 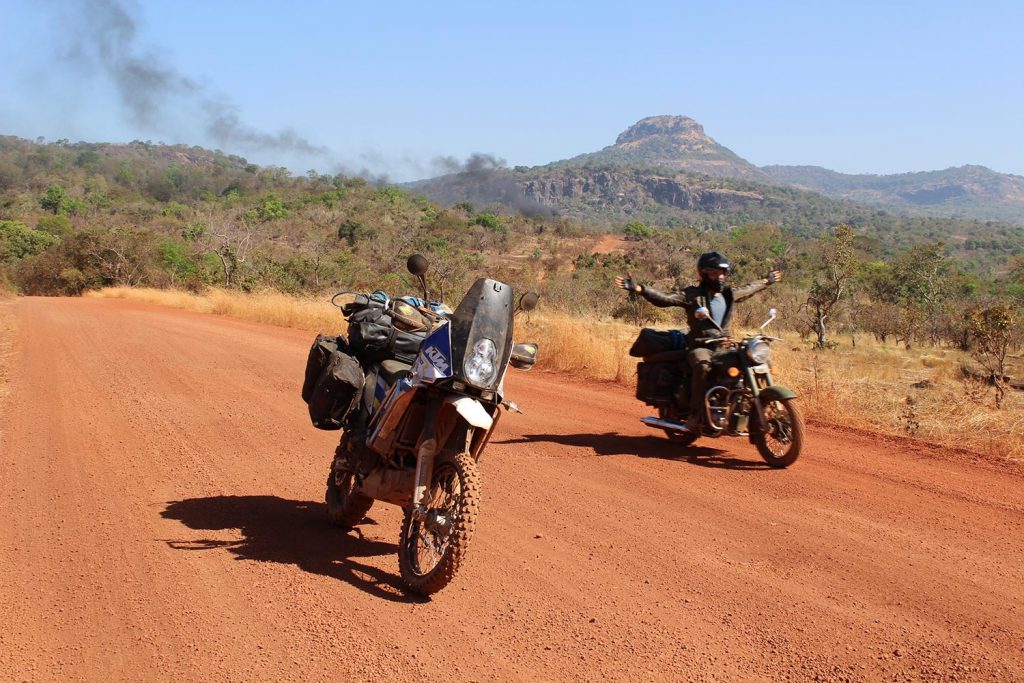