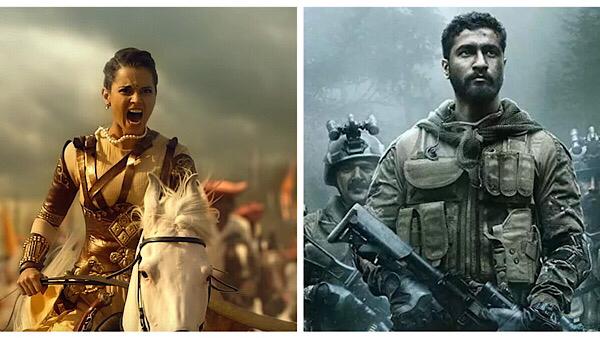 Manikarnika: The Queen Of Jhansi

This period drama was a much-awaited film simply because no mainstream film on freedom fighter Jhansi Laxmibai had been made in recent times. Starring Kangana Ranaut in the titular role, Manikarnika received praise from critics as well as audiences. It was directed by Krish, who shared directorial credits with Kangana.

Vicky Kaushal won not only his first National Award, but also the hearts of audiences with Uri: The Surgical Strike. The film was based on India’s retaliation to the 2016 attack near the town of Uri, in Jammu & Kashmir. It was helmed by first time director Aditya Dhar, and it also starred Yami Gautam, Paresh Rawal, Kirti Kulhari, Mohit Raina and others. The film won three other National Awards, for Best Director, Best Audiography, and Best Music Director (Background Score).

Directed by Anubhav Sinha, Article 15 broke the streak of mainstream Bollywood films refusing to address the caste-system. The film featured a moving performance by Ayushmann Khurrana, who won his first National Film Award for Best Actor. Article 15 was much appreciated for its sensitive but impactfull portrayal of the subject of caste-system and allied social ills.

This biographical drama, based on the life of rifleman Jaswant Singh Rawat, who fought against the encroaching Chinese army alone for 72 hours, during the Sino-Indian War in 1962, was received positively by critics and audiences. 72 Hours: Martyr Who Never Died was directed by Avinash Dhyani and also starred him in the lead role. The film also starred Mukesh Tiwari, Alka Amin, Shishir Sharma and others.

A biographical drama based on the life of mathematician Anand Kumar, who devoted his life to tutor underprivileged students for the IIT-JEE exams, with incredible results. Hrithik Roshan gave one of his career best performances as Anand Kumar in Super 30, which was directed by Vikas Bahl. Super 30 also starred Pankaj Tripathi, Mrunal Thakur, Amit Sadh, and others.

Sonchiriya, a movie about a band of dacoits, turned out to be more than just that. Touching upon topics of caste, religion, gender, and politics, this film, based in the heartland of India, was showered with praises for being very moving. The cast, including Sushant Singh Rajput, Bhumi Pednekar, Manoj Bajpayee, Ranvir Shorey and Ashutosh Rana, were particularly hailed for their gripping performances.

Entertainment
No Time To Die: Ben Affleck Not Allowed To Walk The Red Carpet With Bond Girl Ana De Armas 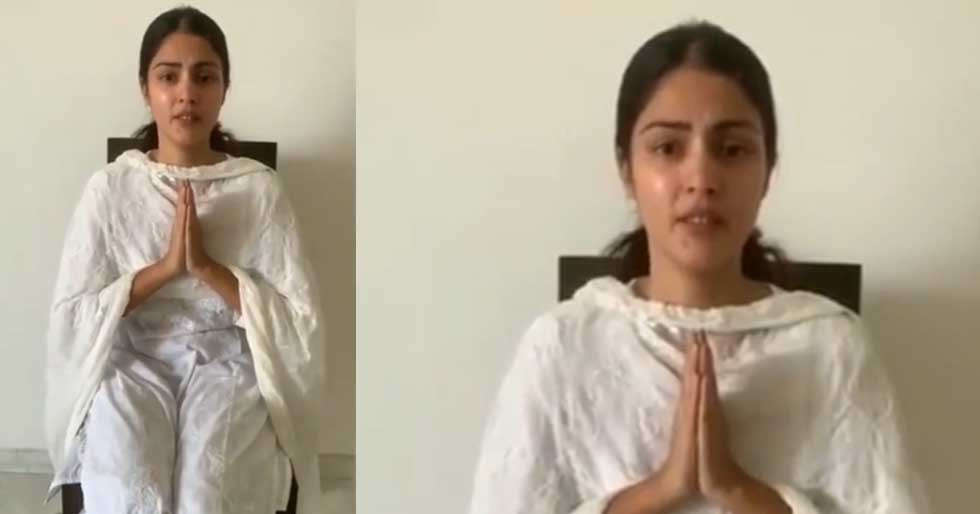 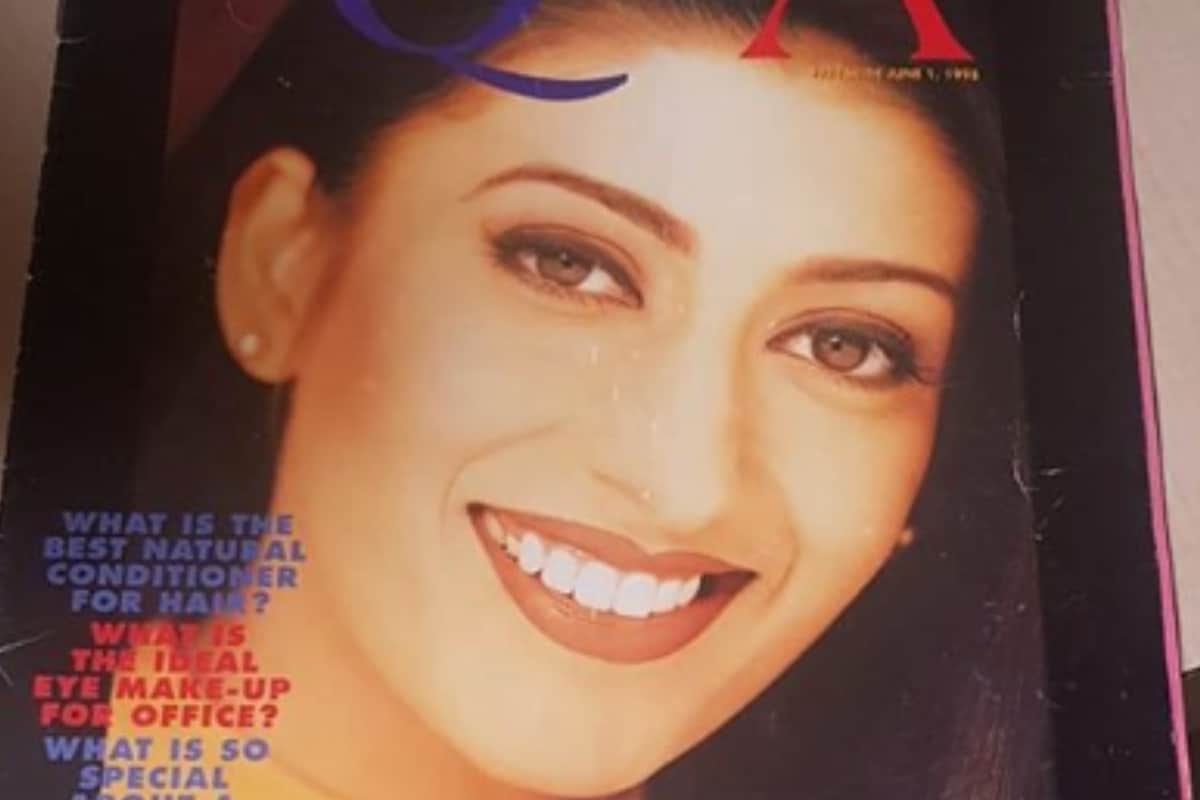 Entertainment
When Smriti Irani Featured on the Cover of Femina Magazine
© Blimpt 2020. All Rights Reserved