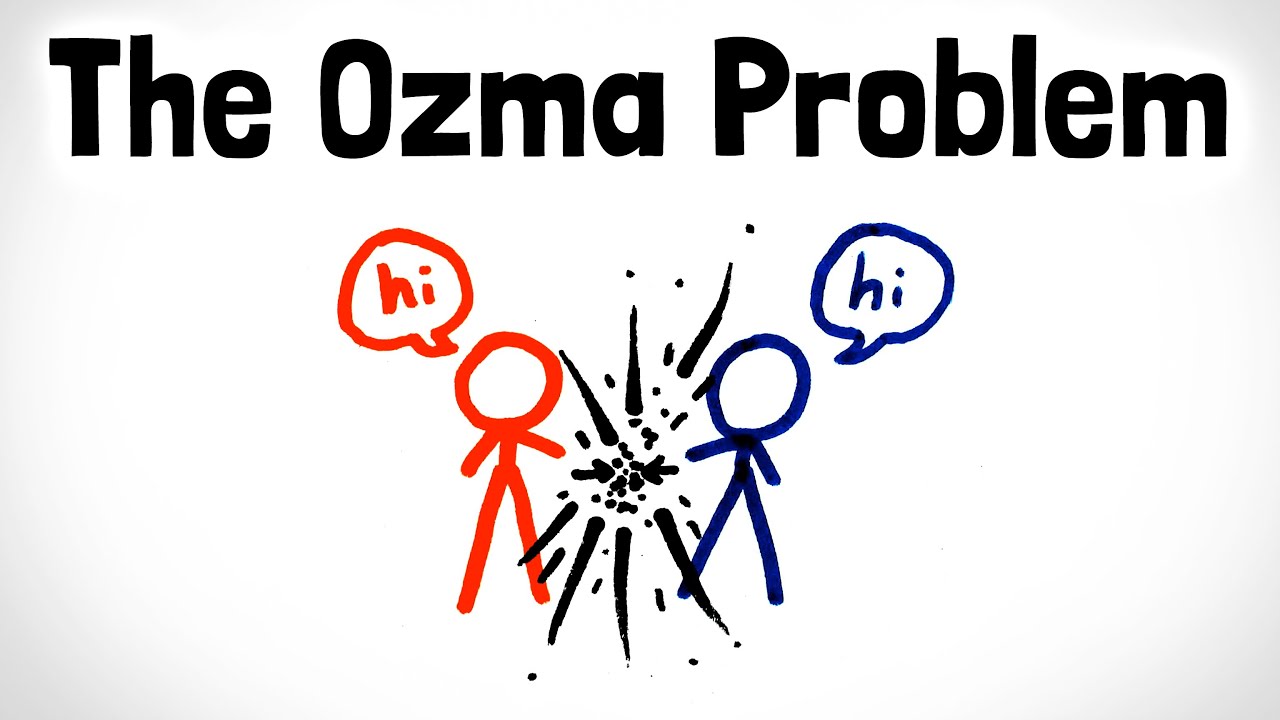 How to Tell Matter From Antimatter | CP Violation & The Ozma Problem

This video was made with the support of the Heising Simons Foundation.

This video is about the Ozma problem of distinguishing the chirality (ie left-handedness or right-handedness) of matter using weak interaction processes like beta decay (for example in uranium), or neutral kaon/k-meson decay. This is wrapped up in the phenomenon of CP violation, by which charge and parity are both violated by certain weak interaction processes – this enables antimatter to be unambiguously distinguished from matter, and left handed chirality from right handed.

Minute Physics provides an energetic and entertaining view of old and new problems in physics — all in a minute!