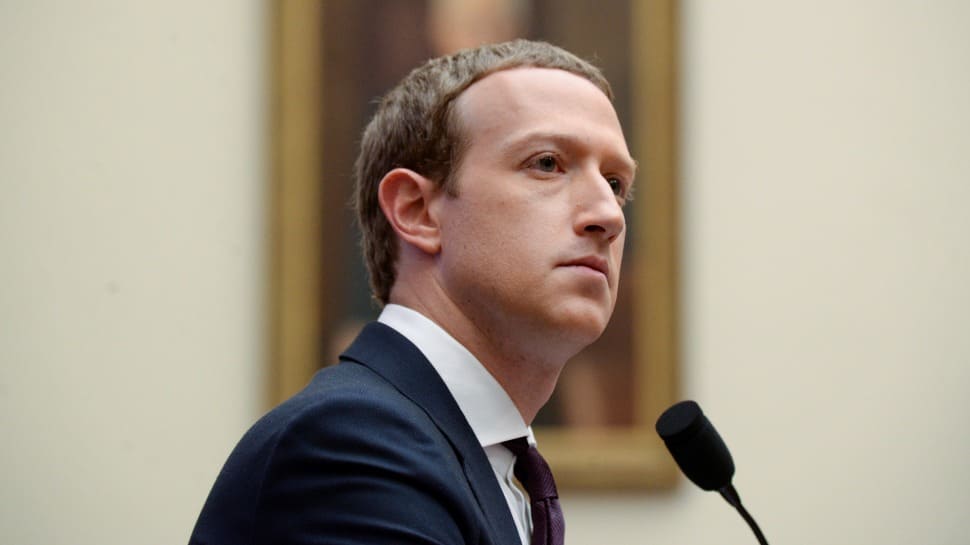 “We’ve long taken down posts that praise hate crimes or mass murder, including the Holocaust. But with rising anti-Semitism, we’re expanding our policy to prohibit any content that denies or distorts the Holocaust as well,” said Zuckerberg in a FB post.

“If people search for the Holocaust on Facebook, we’ll start directing you to authoritative sources to get accurate information,” added Zuckerberg.

“I’ve struggled with the tension between standing for free expression and the harm caused by minimizing or denying the horror of the Holocaust.”

“My own thinking has evolved as I’ve seen data showing an increase in anti-Semitic violence, as have our wider policies on hate speech. Drawing the right lines between what is and isn’t acceptable speech isn’t straightforward, but with the current state of the world, I believe this is the right balance,” expressed Zuckerberg.

According to Reuters, the World Jewish Congress and the American Jewish Committee have praised the decision.

As per a few reports, Zuckerberg had said in an interview in 2018 that while he found Holocaust denial deeply offensive, he did not think that Facebook should delete such content.