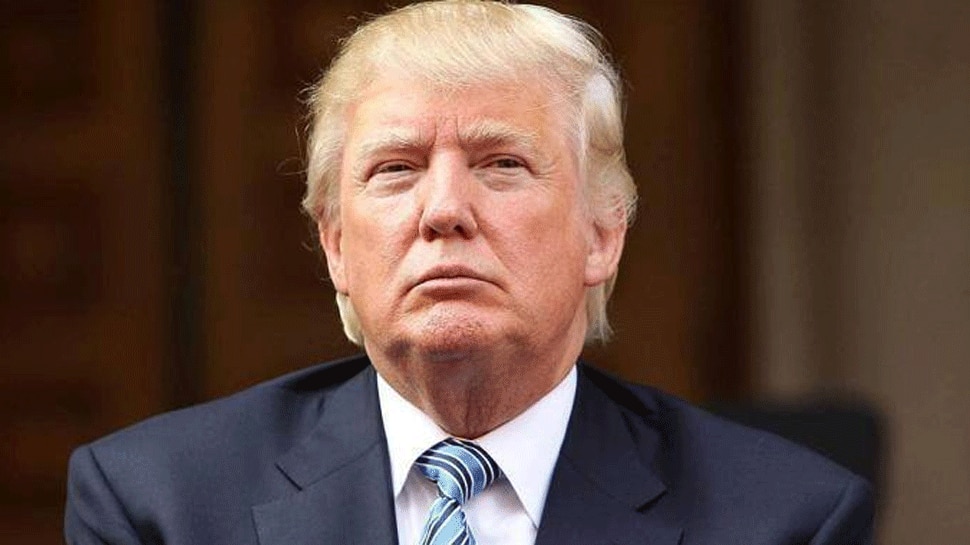 
WASHINGTON: A former fundraiser for US President Donald Trump is expected to plead guilty next week to charges of illegally lobbying Trump to drop an investigation into a massive Malaysian embezzlement scandal, according to court documents filed Thursday.

The former fundraiser, Elliot Broidy, is due in federal court in Washington, D.C., on Tuesday for a hearing on a plea deal.

Court documents filed earlier this month showed Broidy was also charged with illegally lobbying to arrange the return of a mainland Chinese dissident living in the United States.
Neither Broidy`s lawyer nor representatives for the US Department of Justice had immediate comment.

Court filings released earlier this month showed Broidy was accused of agreeing to take millions of dollars in exchange for lobbying Trump and the Department of Justice to end an investigation of a “wealthy businessperson living in East Asia” for the person`s role in Malaysia`s 1MDB scandal.

The charges filed against Broidy did not name the person who hired Broidy to do the lobbying.

Broidy, a businessman who held senior finance posts in Trump`s 2016 presidential campaign and on his inaugural committee, is the latest person with ties to Trump to be charged with a crime and comes as the president is trailing in polls ahead of the Nov. 3 election.

The US Foreign Registration Act requires people who lobby the U.S. government for foreign entities to register.

The Justice Department last year stepped up its enforcement of the rarely prosecuted law on foreign lobbying.

The prosecution of Paul Manafort, the former campaign chairman for Trump, involved violations of the act.