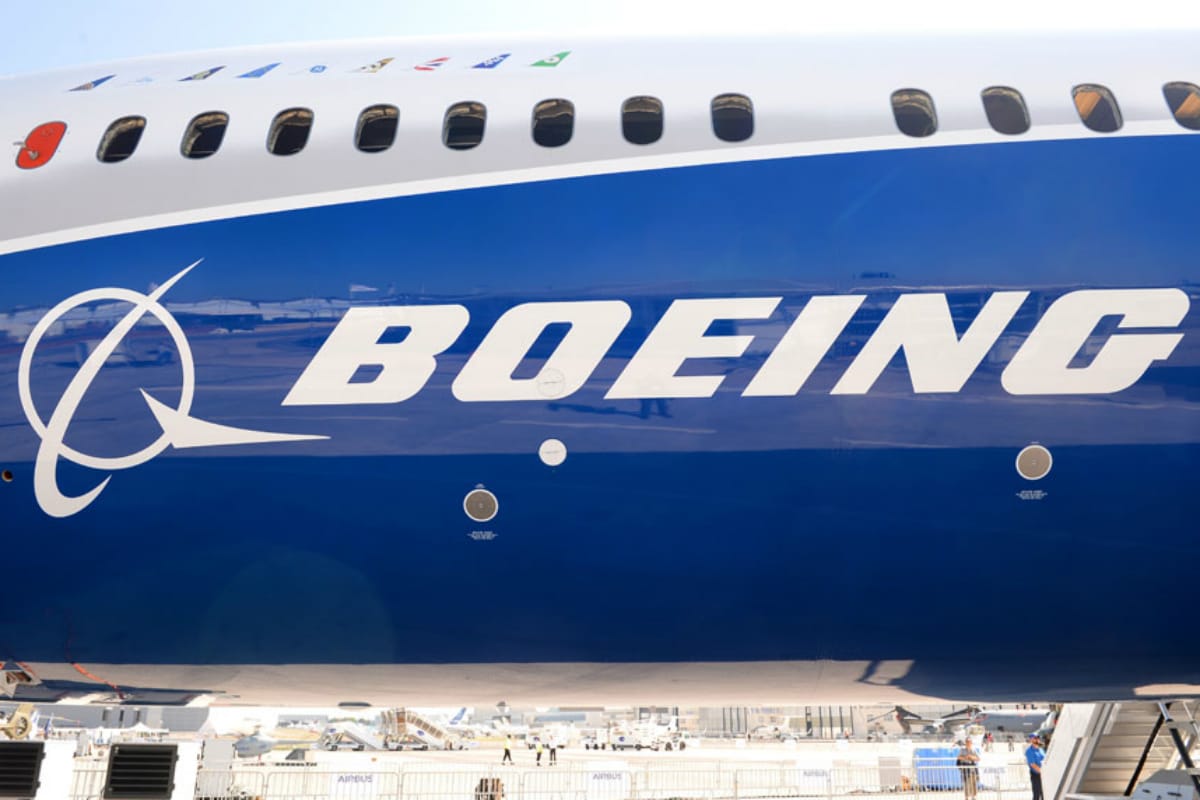 
Aviation watchdog DGCA will study FAA’s decision and take “some time” before taking a final call on allowing Boeing 737 MAX planes to fly again in the Indian skies. The Federal Aviation Administration (FAA) of the US on Wednesday paved the way for the MAX aircraft to return to commercial service after a comprehensive and methodical safety review process that stretched for 20 months.

In the wake of two fatal crashes involving MAX planes, these aircraft were grounded worldwide in 2019. Joining many other regulators worldwide, the Directorate General of Civil Aviation (DGCA) grounded MAX aircraft in March last year.

When asked about the next step after FAA cleared the path for resumption of Boeing 737 MAX flights, a senior DGCA official told .

News
Explained: Why Blinken’s appointment as US Secretary of State is bad news for Pakistan, China | World News