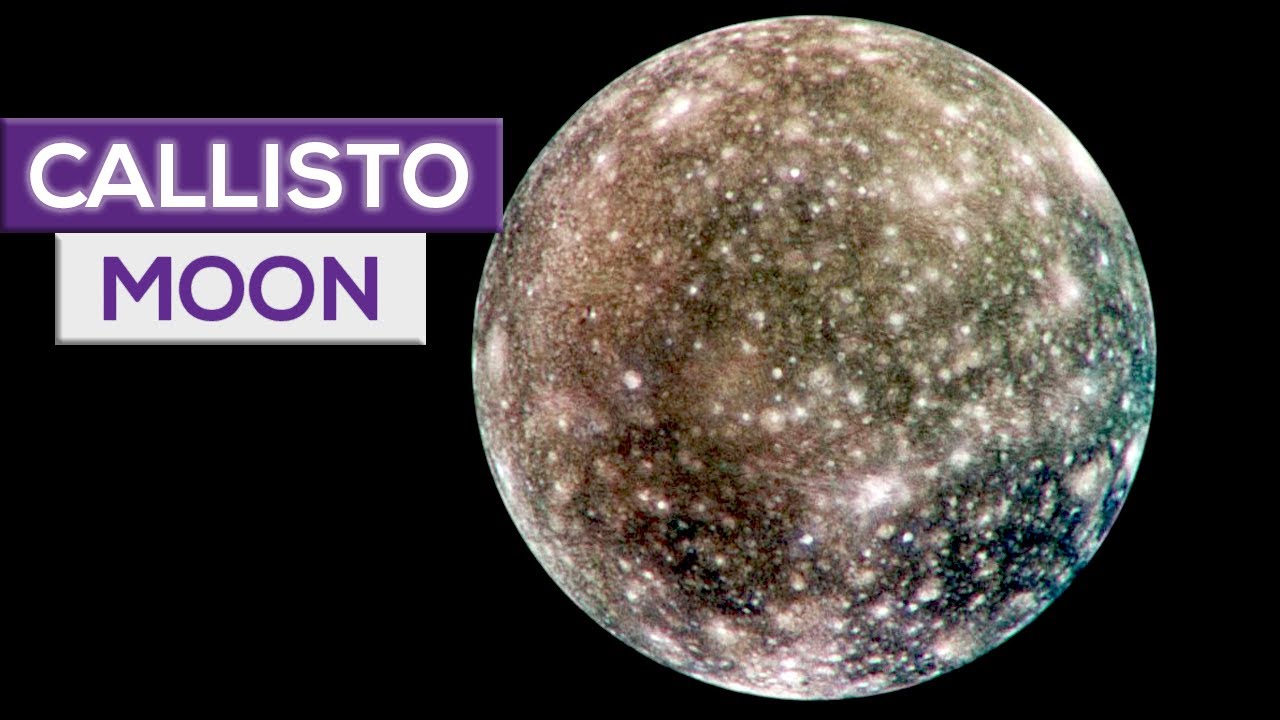 From its discovery, to its importance around Jupiter, and more! Join us as we explore Callisto, Jupiter’s Moon.
——————————————————————————————-
Subscribe for more videos:
Business Enquiries: lorenzovareseaziendale@gmail.com
——————————————————————————————-
9. Discovery and Naming Of Callisto
Callisto was discovered Jan. 7, 1610, by Italian scientist Galileo Galilei along with Jupiter’s three other largest moons: Ganymede, Europa and Io.
Artemis. Who was also the goddess of the moon for the record. The name was suggested by Simon Marius soon after Callisto’s discovery. Marius attributed the suggestion to Johannes Kepler.
However, the names of the Galilean satellites fell into disfavor for a considerable time, and were not revived in common use until the mid-20th century. In much of the earlier astronomical literature, Callisto is referred to by its Roman numeral designation, a system introduced by Galileo, as Jupiter IV or as “the fourth satellite of Jupiter”.
Now though it’s known as Callisto by most texts, including ones you’ll see in school in hear about when moons like these are discovered. The desire to keep things simple while also rooting much naming in mythology has been desired by astronomers in earlier decades.
8. Orbit and Rotation
Callisto is the outermost of the four Galilean moons of Jupiter. It orbits at a distance of approximately 1,170,000 miles (26.3 times the radius of Jupiter itself). This is significantly larger than the orbital radius of the next-closest Galilean satellite, Ganymede. As a result of this relatively distant orbit, Callisto does not participate in the mean-motion resonance—in which the three inner Galilean satellites are locked—and probably never has.
Like most other regular planetary moons, Callisto’s rotation is locked to be synchronous with its orbit. The length of Callisto’s day, simultaneously its orbital period, is about 16.7 Earth days. Its orbit is very slightly eccentric and inclined to the Jovian equator, with the eccentricity and inclination changing quasi-periodically due to solar and planetary gravitational perturbations on a timescale of centuries. These orbital variations cause the axial tilt (the angle between rotational and orbital axes) to vary between 0.4 and 1.6°.
The dynamical isolation of Callisto means that it has never been appreciably tidally heated, which has important consequences for its internal structure and evolution. Its distance from Jupiter also means that the charged-particle flux from Jupiter’s magnetosphere at its surface is relatively low—about 300 times lower than, for example, that at Europa. Hence, unlike the other Galilean moons, charged-particle irradiation has had a relatively minor effect on Callisto’s surface. The radiation level at Callisto’s surface is equivalent to a dose of aCallisto is named after one of Zeus’s many lovers in Greek mythology. Callisto was a nymph (or, according to some sources, the daughter of Lycaon) who was associated with the goddess of the hunt, bout 0.01 rem per day, which is over ten times higher than Earth’s average background radiation.
6. Surface Of The Moon
Callisto’s rocky, icy surface is the oldest and most heavily cratered in our solar system. The surface is about 4 billion years old and it’s been pummeled, likely by comets and asteroids. Because the impact craters are still visible, scientists think the moon has little geologic activity—there are no active volcanoes or tectonic shifting to erode the craters. Callisto looks like it’s sprinkled with bright white dots that scientists think are the peaks of the craters capped with water ice.
The moons of Jupiter have been something of a fascination for many astronomers and scientists. So when the Earth had the ability to look at the moons via satellites and probes they almost literally jumped at the chance. To the extent that Callisto has been visited many times of the last several decades.
The Pioneer 10 and Pioneer 11 Jupiter encounters in the early 1970s contributed little new information about Callisto in comparison with what was already known from Earth-based observations ironically enough.
The real breakthrough happened later with the Voyager 1 and Voyager 2 flybys in 1979. They imaged more than half of the Callistoan surface with a resolution of 1–2 km, and precisely measured its temperature, mass and shape. A second round of exploration lasted from 1994 to 2003, when the Galileo spacecraft had eight close encounters with Callisto, the last flyby during the C30 orbit in 2001 came as close as 138 km to the surface.

Science & Technology
What If Mosquitoes Were the Size of Humans?
© Blimpt 2020. All Rights Reserved