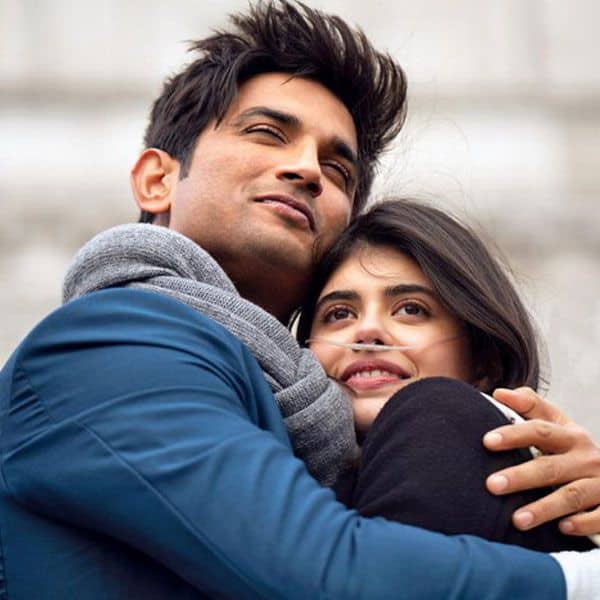 Before Dil Bechara, Sushant Singh Rajput left a mark with THESE films

Sushant Singh Rajput’s posthumous release Dil Bechara will arrive today at 7: 30 pm on Disney+ Hotstar and it will surely make us emotional and teary-eyed as we will see SSR performing for the last time. While we have mixed feelings about watching this romantic drama because of fond memories of Sushant Singh Rajput, we are confident that audience will go all out to make this film a most watched venture on web as a tribute to the late star. While the countdown has begun for the premiere of Dil Bechara, let’s check out some memorable films of Sushant Singh Rajput, that won our heart. 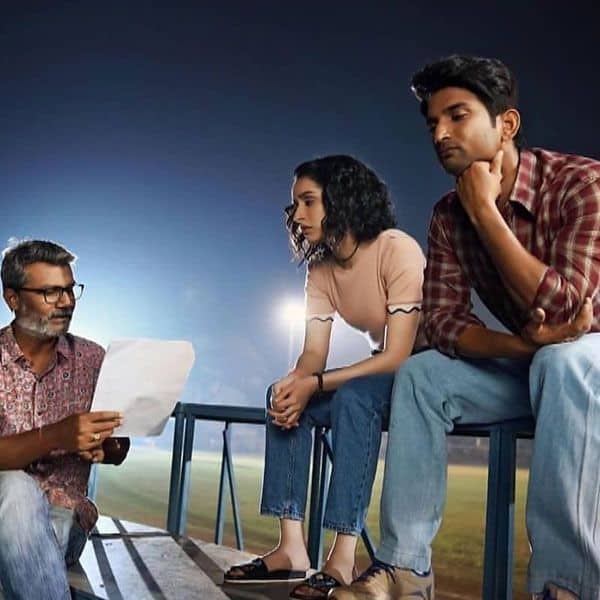 Nitesh Tiwari’s blockbuster featured Sushant Singh Rajput along with Shraddha Kapoor, Varun Sharma, Tahir Raj Bhasin and others. The audience lauded the performance of the ensemble cast along with brilliant direction of the Dangal helmer, who presented the complex story in the simplest way possible. The gang of Anni (Sushant Singh Rajput), Maya (Shraddha Kapoor), Sexa (Varun Sharma), Derek (Tahir Raj Bhasin), Acid (Naveen Polishetty), Mummy (Tushar Pandey) and Bevda (Saharsh Kumar Shukla) took us back to our golden days our college. Chhichhore went on to earn over Rs 150 crore at the domestic box office. 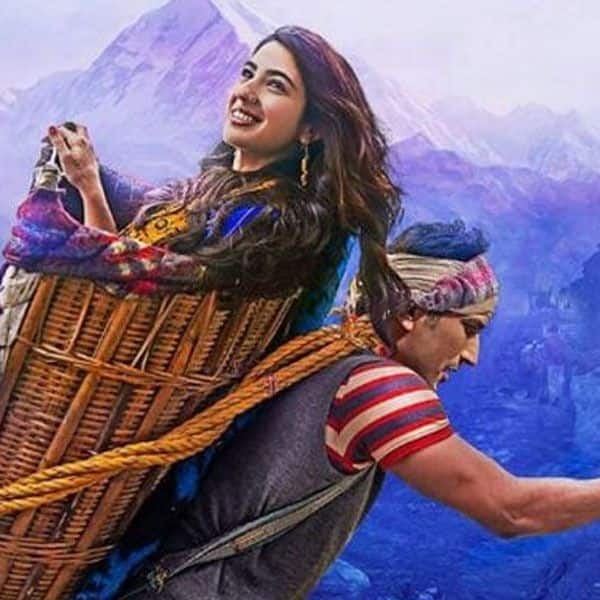 Sushant Singh Rajput and Sara Ali Khan’s romantic drama Kedarnath was a visual delight for the moviegoers. The crackling chemistry between the lead pair and cinematography garnered accolades from the audience. 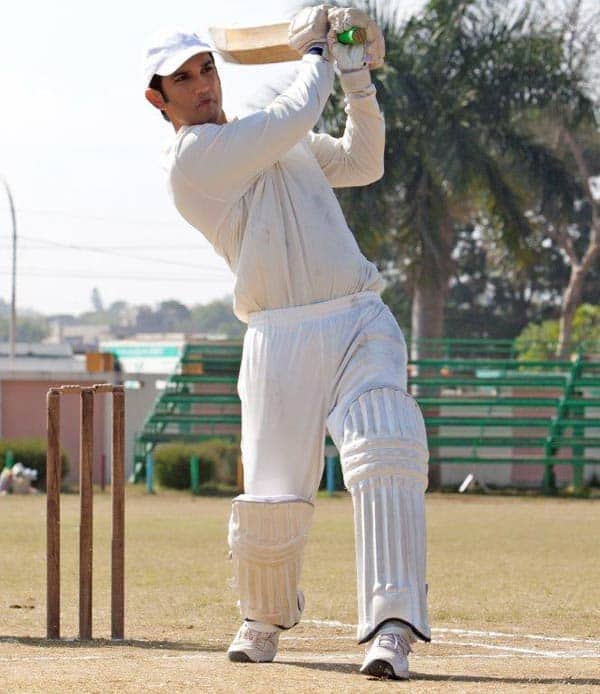 Sushant Singh Rajput surprised us with his mind-boggling performance in the biopic of the former skipper of the Indian Cricket Team. Right from small gestures to his batting stance and trademark helicopter shot, SSR completely transformed himself into MS Dhoni. The actor was also nominated in the category of Filmfare Best Actor Award for his portrayal. 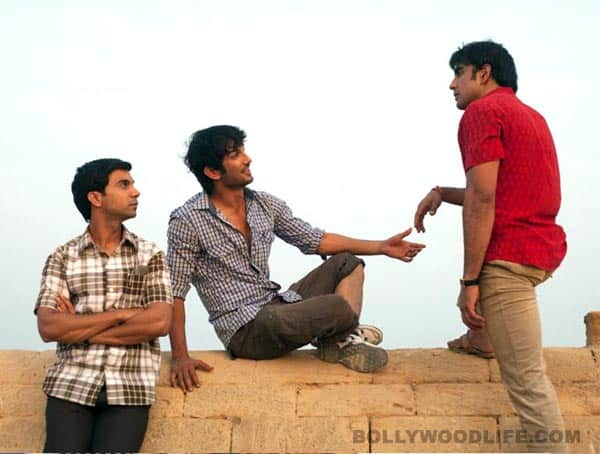