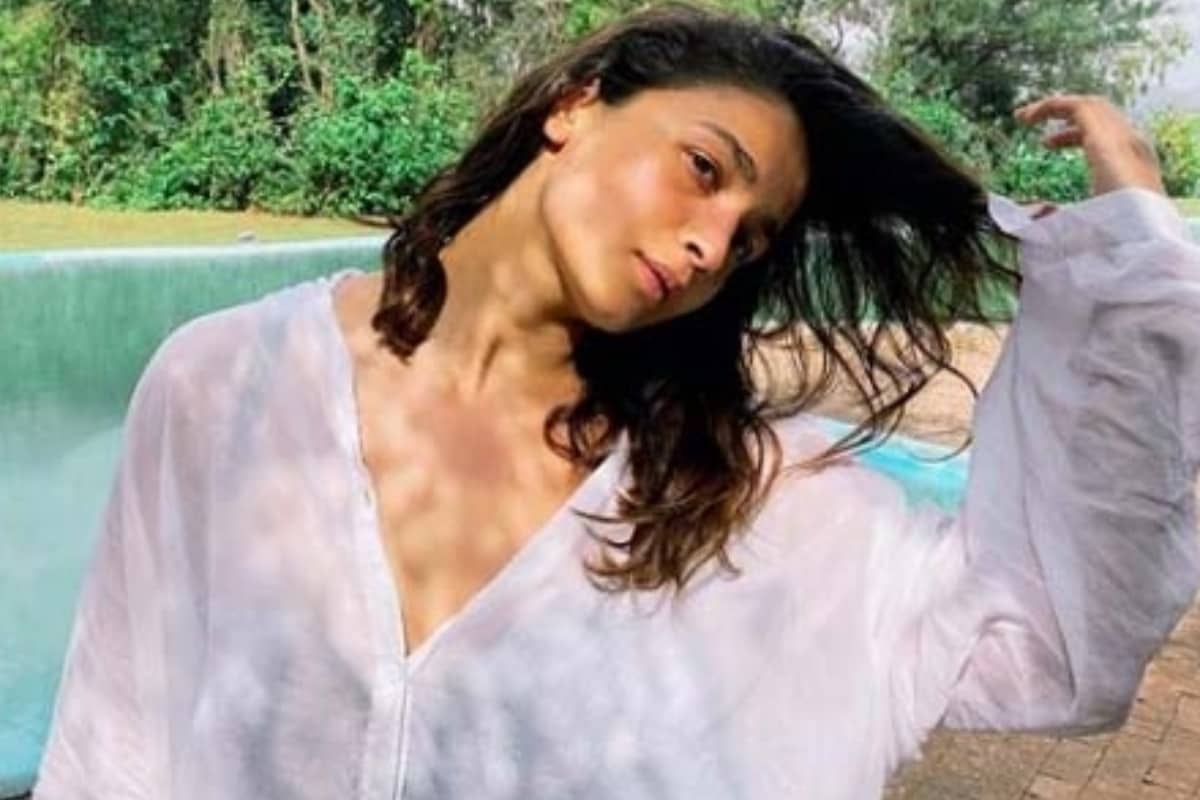 
Actress Alia Bhatt might be getting trolled for her upcoming movie, Sadak 2, but she seems determined to keep her face towards the sunshine.

The actress took to Instagram to share a sunkissed picture of herself, but what catches attention is the caption.

“Keep your face towards the sunshine and the shadows will fall behind you,” she wrote along with the photograph, in which she is seen wearing an oversized shirt as she flips her hair back, with a swimming pool and greenery in the backdrop.

Lately, the actress has been facing flak on social media, because she is a star kid. Earlier this month, the trailer of her upcoming film “Sadak 2” became the third most disliked video in the world and the most disliked YouTube video in India.

Released on August 12, the trailer of “Sadak 2” has been trolled by many netizens as it is seen by people as a shining example of Bollywood nepotism — a topic which became the talk of the town after actor Sushant Singh Rajput’s death in June.

Entertainment
Kangana Ranaut Deletes Tweets, Blocks Journalist After Being Condemned For Threatening Him

Entertainment
Padman and Kadakh to be screened at the 2nd edition of the Indus Valley International Film Festival  : Bollywood News
© Blimpt 2020. All Rights Reserved