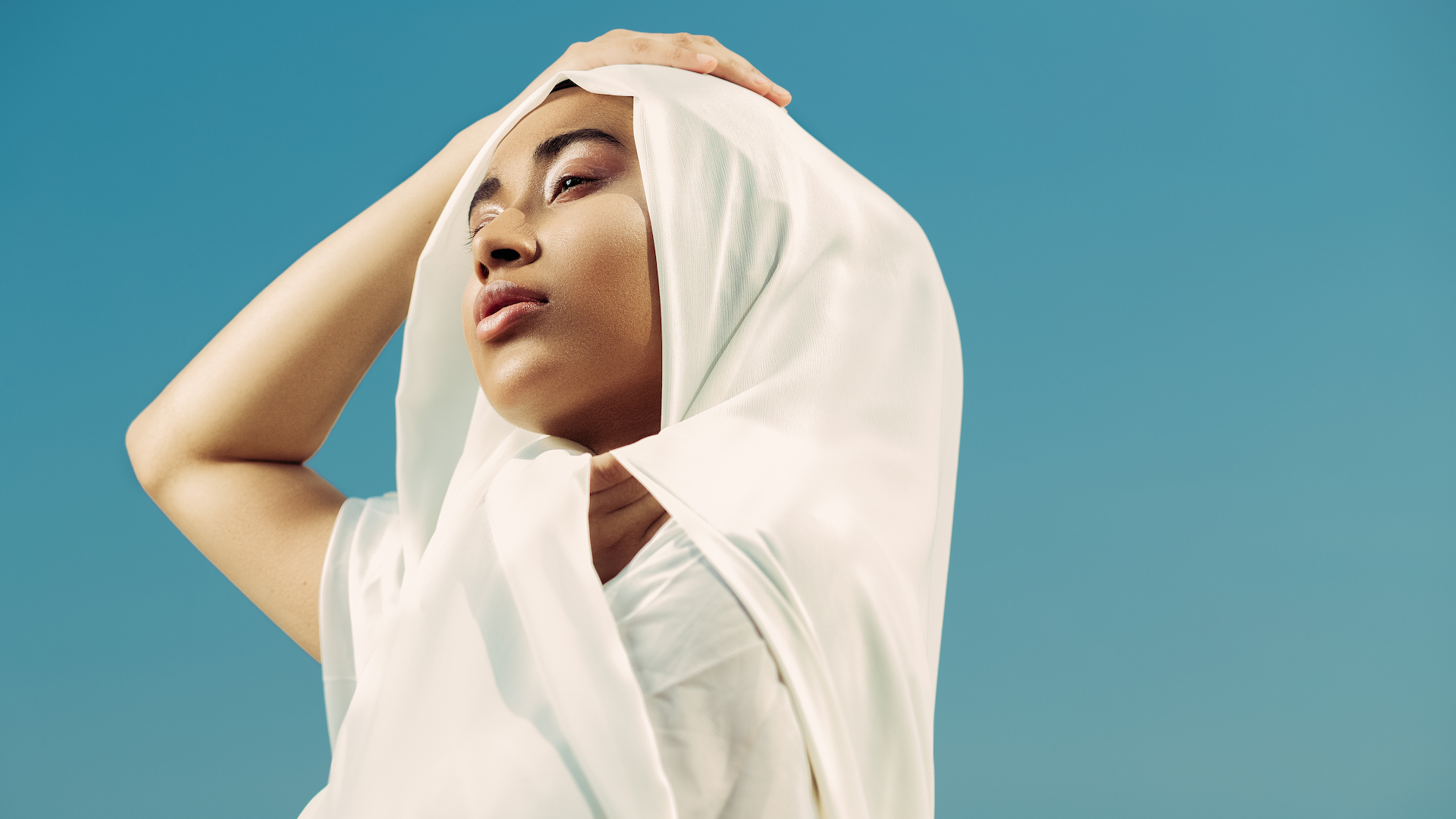 500px strives to capture authentic representation within the global experience. As part of the 500px Commercial Grants program, we provide photographers with opportunities that encourage inclusivity within commercial photography.

500px is awarding a total of $5000 US in grants, to be shared amongst five photographers, as part of the Intersectional Diversity Commercial Grant. We are partnering with creators who are dedicated to showcasing diverse stories of people from around the world, within commercial photography. Every 500px photographer will have the chance to submit their photo to the Commercial Grant Quest for consideration.

As the commercial landscape continues to evolve, consumers are driving brands to embrace inclusivity and transparency, playing a critical role in how we shape the future of advertising. A 2019 study by Google on inclusivity in advertising found that,

“64% of those surveyed said they took some sort of action after seeing an ad that they considered to be diverse or inclusive”.

Accurate and inclusive representation in advertising campaigns helps brands truly resonate and connect with their consumers. In a study conducted by Verizon Media, it was concluded that while people with disabilities make up nearly 20% of the population, less than 2% of media is representative of their abilities and contributions to daily life. Similarly, in 2016, Marketing Week noted that only 19% of people featured within ads were from a minority group.

Intersectional Diversity will focus on stories that promote diversity and inclusivity across a variety of themes and concepts ranging from age, disability, people of color, sexual identity, and body type. 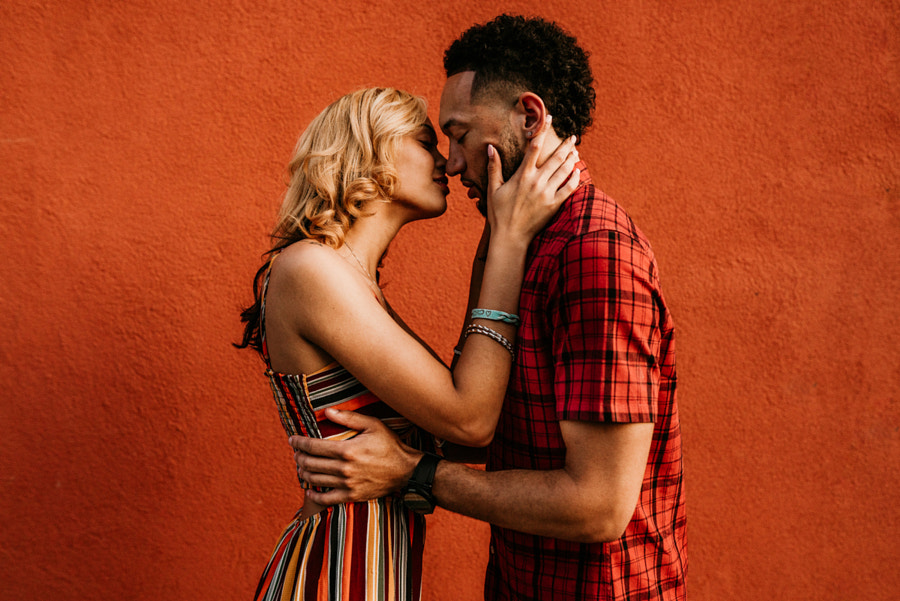 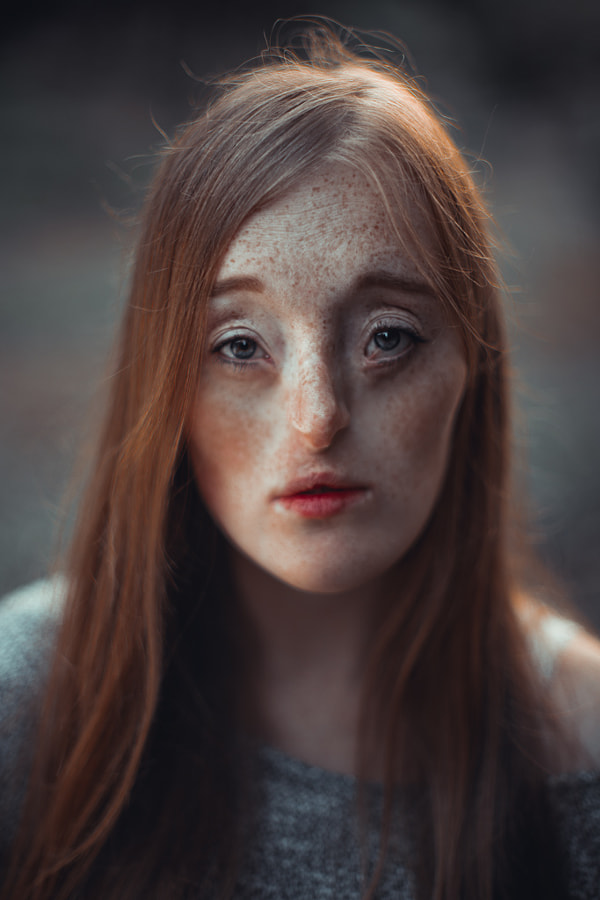 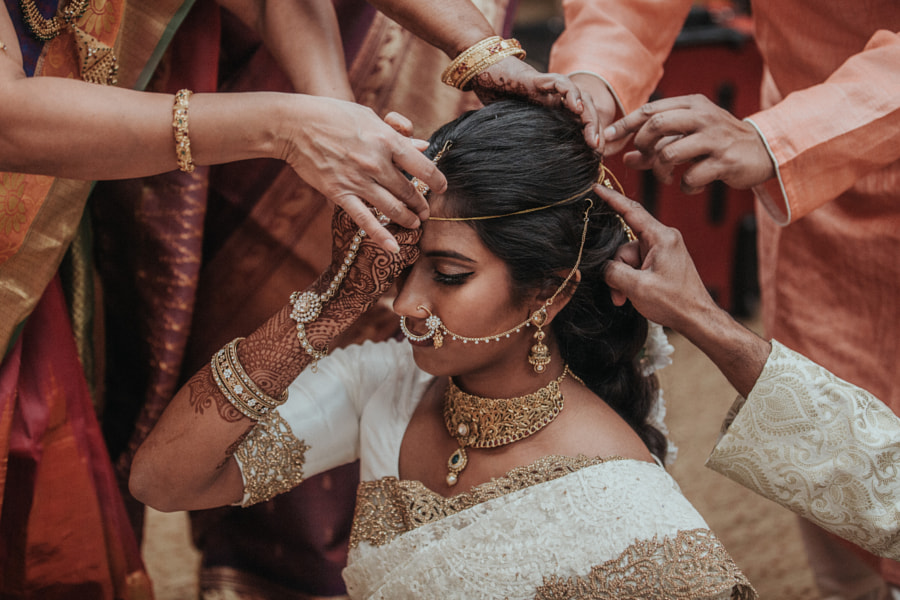 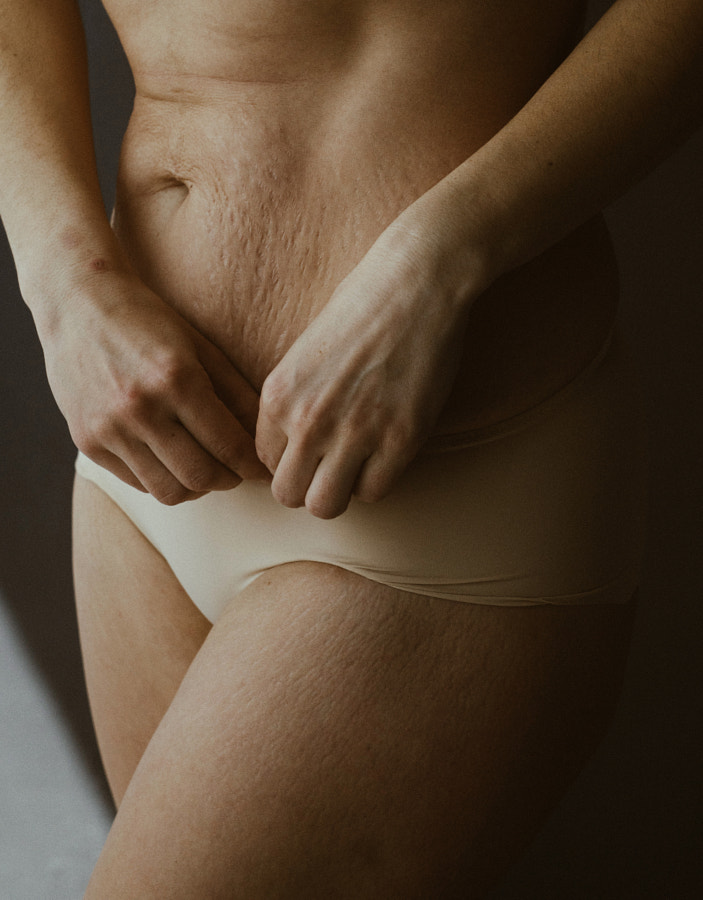 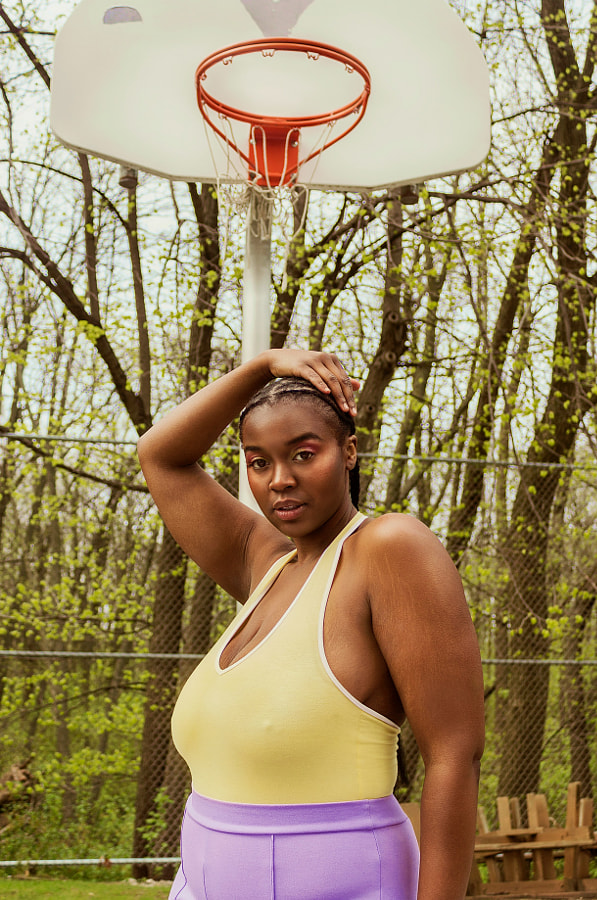 5 photographers will each receive a $1000 US grant to develop a commercial series to be featured in this Collection.