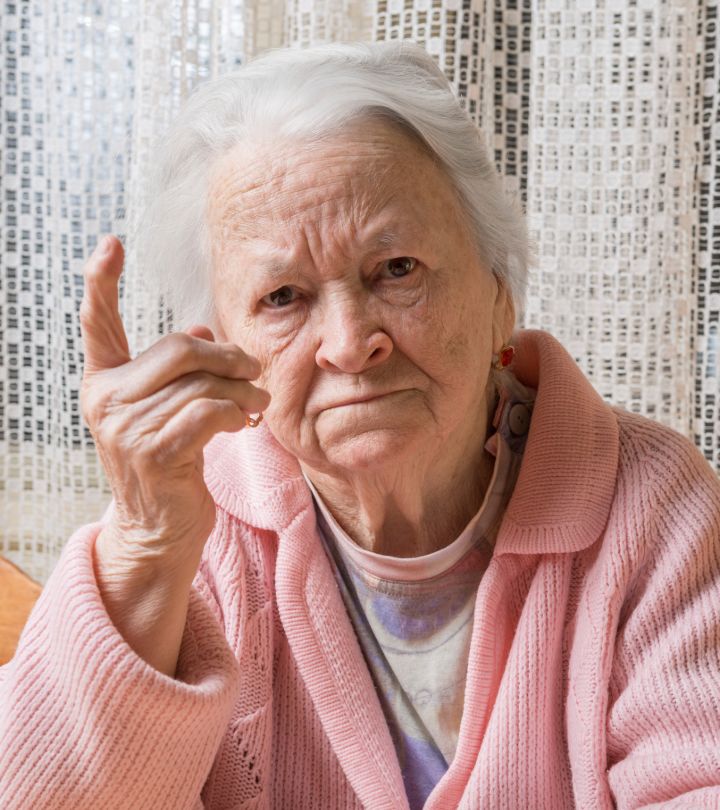 5 Reasons Of Paranoia In Aging Parents

There is a saying an Asian friend told me was common in his country; when your parents grow older; you need to treat them like they treated you when you were a kid. While I didn’t get what he meant, I came to find out when I saw my parents grow older.

As your parents grow older, there is a chance that they will experience paranoia due to one reason or another. In that case, you need to be patient and understand where they’re coming from.

If you’re someone who is on the internet looking for ways to understand your parents, you’ve come to the right place. Here mentioned below are a few reasons why your parents might experience paranoia as they grow older.

Mental health is a problem that is rising each year. While many youngsters also suffer from mental illnesses, with age, one can fall victim to mental illness.

Delirium, Schizophrenia, or dementia are mental illnesses that might lead to one from paranoia.

Paranoia is often a symptom of mental illness and can be dealt with proper medication and therapy. Know that accompanied by old age, paranoia can lead to plenty of problems, so you need to be on high alert.

If you think that the paranoia is getting worse and you don’t want to make them take high doses of medicine, you can go for herbal alternatives. For example, CBD is known to help people with mental illnesses function with more ease. So, if you’re looking for an herbal alternative, I regularly use CBD vape oils in my disposable vape pen (which I love), and it is very helpful for relaxation and countering stress and paranoia.

If your parents have a physical health problem, the chances are that it might eventually lead to paranoia. For example, my grandmother once fell in the bathroom and broke her hip; from that moment onwards, her fear was so intense that she could hardly take a step without physical assistance.

In some instances, physiotherapy has proven to work amenable. Patients need to be shown that they can do regular everyday tasks on their own.

If (god forbid) your parents have been in an accident, the chances are that they might develop a paranoid feeling towards cars. Know that to them; their paranoia is not only legitimate but also crippling.

Another reason why parents might develop paranoia with old age is their life experiences. As we grow old, we have more time to reminiscence, and therefore older memories tend to pop up more often.

If your parents have been through something traumatic, the chances are that it might gradually develop paranoia. For example, there was a murder in my mother’s neighborhood when she was just a child.

While she had repressed that memory at the back of her mind for so long, it became more vivid in older age. She began to think that it might happen again. She started spending days looking out her window and writing down any suspicious activity that she saw. It took therapy and a while on medication to get her back to normal.

While medication is also a cure to paranoia, it can also be the cause. It would be best if you were vigilant and smart when your parents grow old.

You need to assess their paranoia and act accordingly. If your parents have a mental illness or are on some medications, you should consult the doctor about any side effects.

If you still think that the medications are causing the paranoia, you must read the pamphlets that come with the medication despite the doctor’s assurance.

As your parents grow older, the chances are that you might not spend as much time with them, which can be a trigger to their paranoia. They might feel like they’re alone, or that they’re going to die or that something might happen to you.

In such a situation, you need to cater to them. Try spending more time with them or stay in contact over the phone.

You need to know that their fear is real to them, and it should be acknowledged rather than dismissed.

While we might think that death is a reality that we all need to accept, it’s not as easy as it may sound. Even though we know life is limited, no one is ever prepared to die, and also the mere thought of death scares people.

So rather than dismissing their feelings, try to cater to them and talk to them about it.

If you’ve gone through the article, as mentioned earlier, you now have a better understanding of why your parents might be paranoid. Try to be patient towards them and reassure them in their times of need. Your parents gave up a lot to provide for you when you were young, and now it’s your time to repay the favor.

Whatever the reason might be, if paranoia is getting out of hand, it is recommended that you consult a doctor. In most cases, the paranoia can be taken care of but a simple altercation in medicines or by talking about it.

If you plan on talking about an alternative route, you must talk to your doctor about it first and do your research on the matter. Please do not decide without sound research to back it up.

As mentioned earlier, I hope the information has made it easier for you to grasp at an otherwise difficult problem and how it impacts different people. Know that in times of need, your family should come closer together, not go further apart. Other than that, the last thing I’ll like to say is to treat your parents with love and patience, as they once treated you.

Beauty
Hair transplantation: How is the postoperative?

Beauty
How to Choose the Right Sunscreen and SPF?

Beauty
How to Choose the Right Eyelash Extension Kit

Beauty
Happiness is all about a good hair day

Beauty
10 Trendiest Tattoo Ideas for Women to Explore in the Post-Pandemic Era
© Blimpt 2020. All Rights Reserved