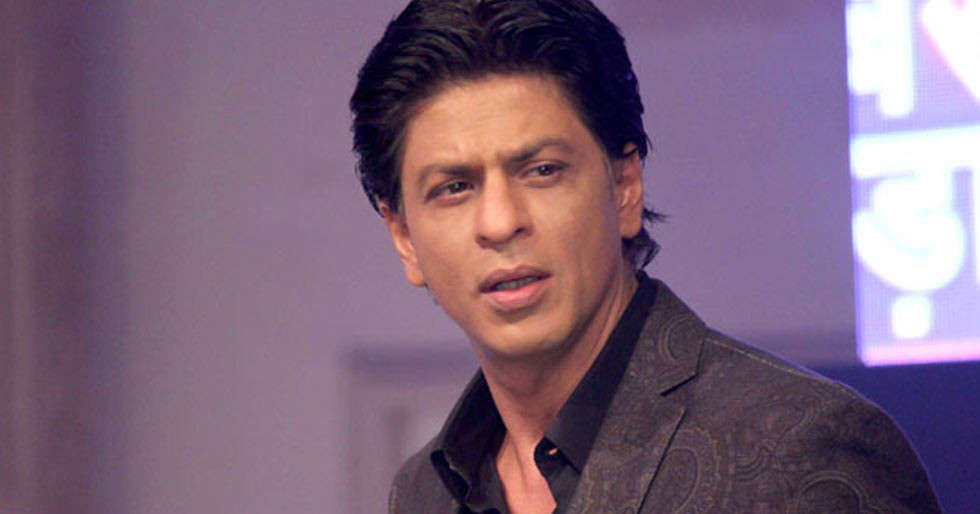 We’ve all heard the saying ‘Time Is Money’ and for film stars these words definitely hold true. With jam packed shooting schedules, bundled with events and other commitments, each second of a superstar comes at a price. Speaking about superstars, what better example than Shah Rukh Khan? The actor is regarded as one of the richest not only in India but the entire world. 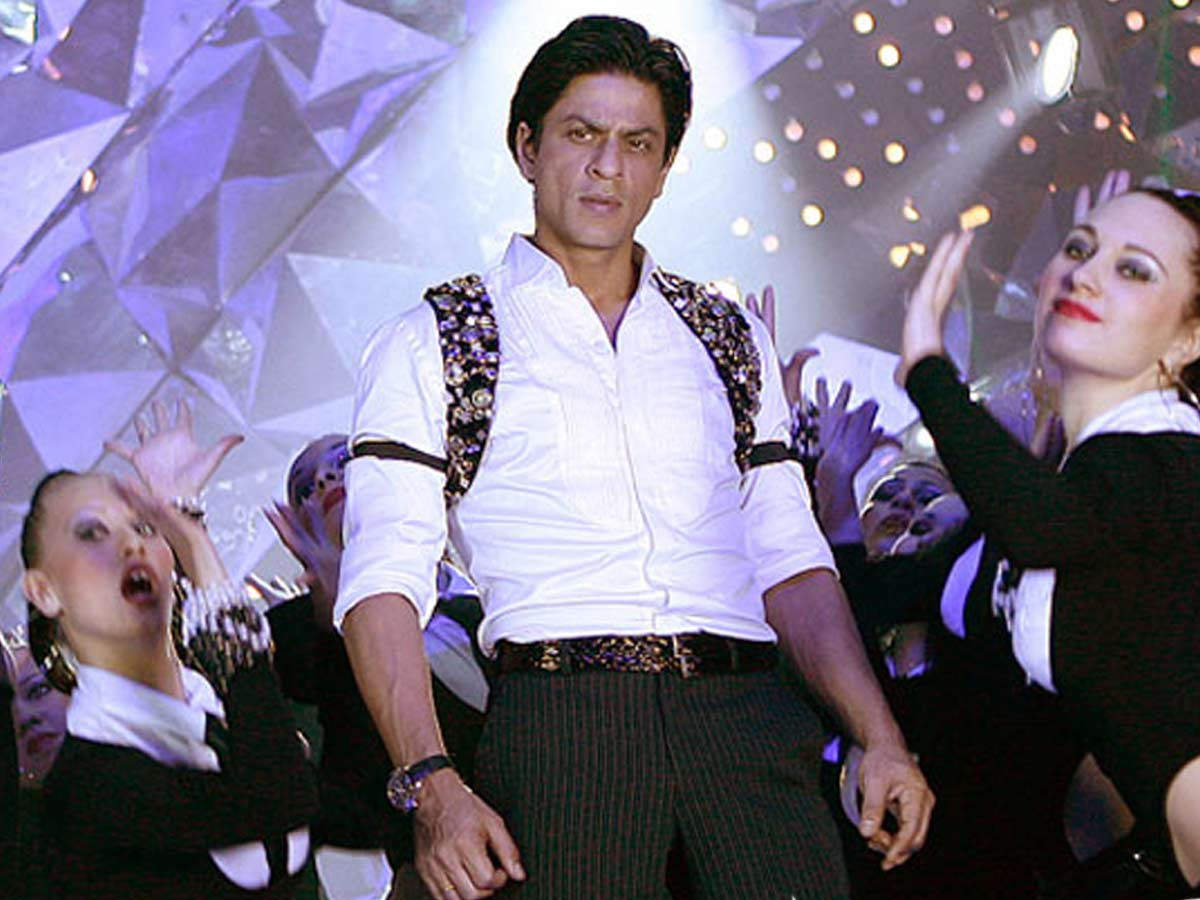 While one would easily assume that SRK charges an enormous fee for the movies he does, many might not even know that he has done some roles for free. For instance, the highest-paid actor of Bollywood, did a performance in Krazzy 4 for free as the movie did not have enough budget. Besides that, he did his cameo in Bhoothnath Returns and also Dulha Mil Gaya without charging any money for it. 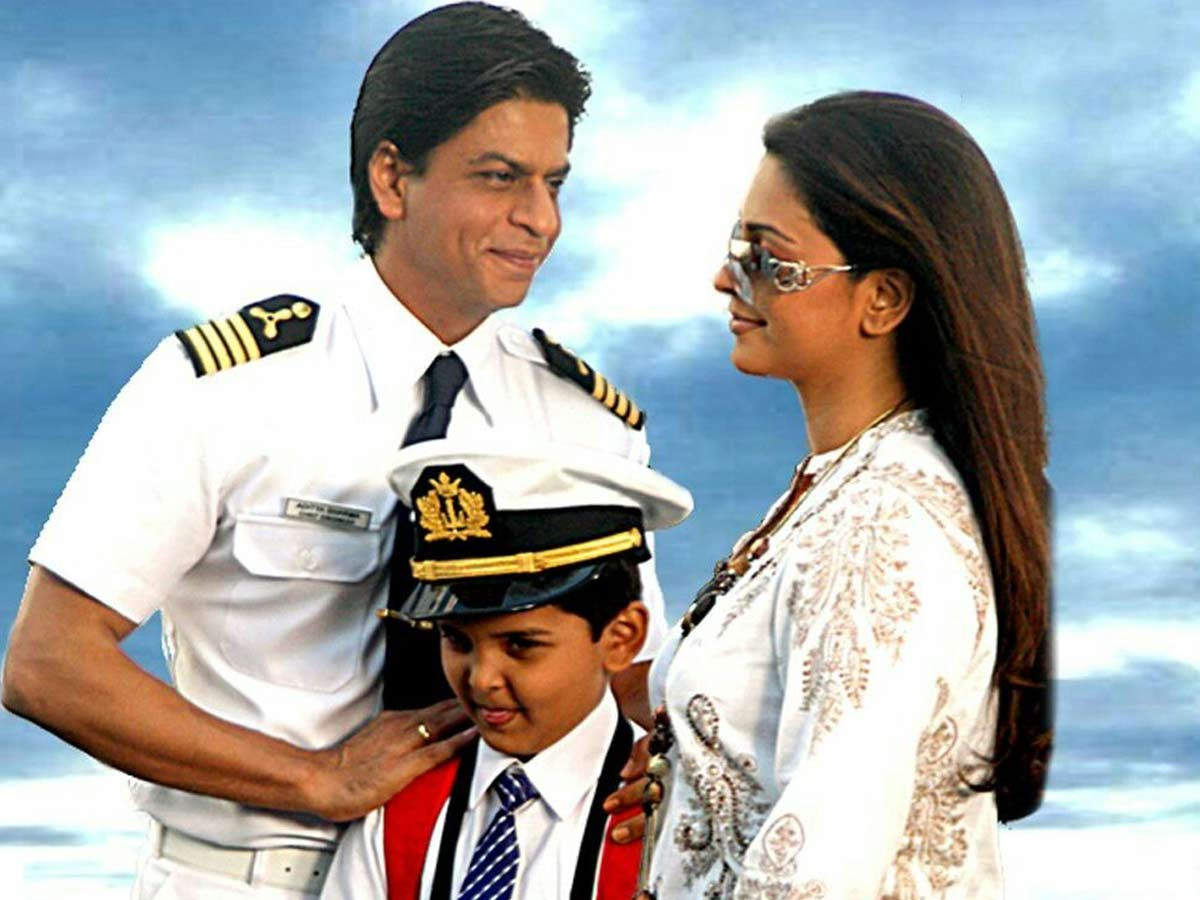 Entertainment
Padman and Kadakh to be screened at the 2nd edition of the Indus Valley International Film Festival  : Bollywood News